The Australia-Israel Chamber of Commerce was delighted to host a boardroom lunch with CSIRO’s Acting Chief Scientist Dr Sarah Pearce who discussed the role of CSIRO’s Future Science Platforms (FSPs) and emerging applications for industry. The FSPs are designed to push the boundaries of scientific capability, and catalyse commercial outcomes that transform and invent new industries for Australia. At the same time, they are building the capability of a new generation of Australian researchers.

Dr Sarah Pearce is the Acting Chief Scientist of CSIRO, Australia’s national science agency and innovation catalyst. Dr. Pearce has been with CSIRO for 10 years as the Deputy Director of CSIRO Astronomy & Space Science. She became the third female Chief Scientist of CSIRO in January 2021. After completing her PhD in Physics, Dr. Pearce was a senior science advisor in the UK Parliamentary Office of Science and Technology, where she gained an understanding of how science can come together with policy to create impact. At CSIRO, Dr. Pearce led engagement in the international Square Kilometre Array (SKA) project and was Australia’s science representative on the negotiating team for the SKA Treaty. In 2020, she was elected as a Fellow of the Australian Academy of Technology and Engineering, was named NSW Business Woman of the Year, and Executive of the Year at the 2020 Australian Space Awards.
She is a Superstar of STEM and an advocate for women in science and technology. 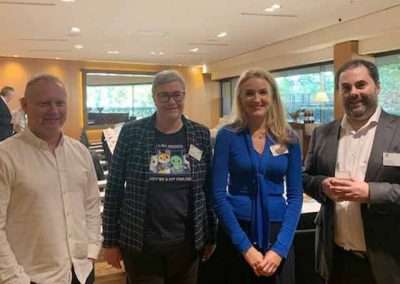 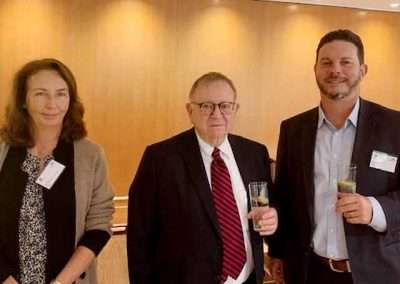 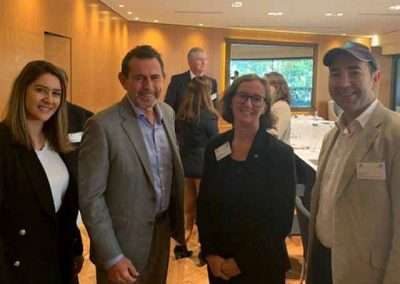 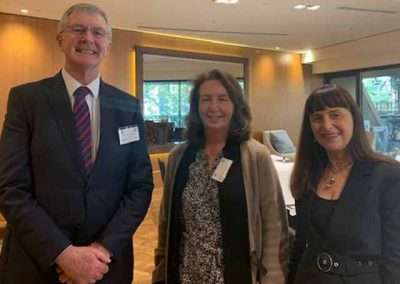 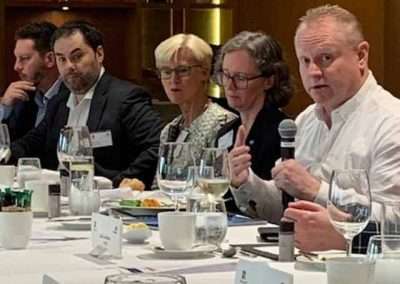