“The Future of Australia’s Energy Sovereignty”

As a key component of our nation’s energy sovereignty, fuel security underpins our entire economy.

​Prime Minister Scott Morrison announced last September a $200 million investment in building new domestic diesel storage and a minimum stockholding obligation for industry. In addition, the development of a production payment will recognise the fuel security benefits of refineries to help provide long-term fuel security that will meet industry and community needs during an emergency, and into the future.

These measures are part of the Government’s comprehensive fuel security package to increase Australia’s resilience to fuel supply disruptions, secure a sovereign refining capability, keep fuel prices low for consumers and support industry through the COVID-19 pandemic and beyond.

Minister Taylor discussed the current state of our energy sovereignty, fuel security and its impact on the Government’s focus on delivering affordable, reliable and secure electricity to support our ongoing economic recovery.

The Hon. Angus Taylor entered politics in 2013 when he was elected as the Liberal Federal Member for Hume in New South Wales.

Building on his background in economics, Angus was appointed to parliamentary committees on employment, trade and investment, and public accounts. He was also chair of the Joint Standing Committee on Treaties.

Angus was promoted to Assistant Minister to the Prime Minister with special responsibility for Cities and Digital Transformation in February 2016. He was reappointed to the frontbench after the 2016 Federal election and became Minister for Law Enforcement and Cyber Security in December 2017.

Prior to entering parliament in 2013 Angus was a Director at Port Jackson Partners where he was a strategy and business advisor on the resources, agriculture, energy and infrastructure sectors. Prior to this he was a partner at global consulting firm McKinsey & Co.

Angus has a Bachelor of Economics (First Class Honours and University Medal) and a Bachelor of Laws (Honours) from the University of Sydney. He also has a Master of Philosophy in Economics from Oxford, where he studied as a Rhodes Scholar. His thesis was in the field of competition policy.

In his private capacity Angus has founded or advised a number of small, fast growing start-up businesses, particularly in the agriculture sector. 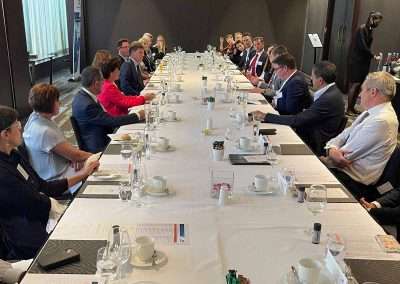 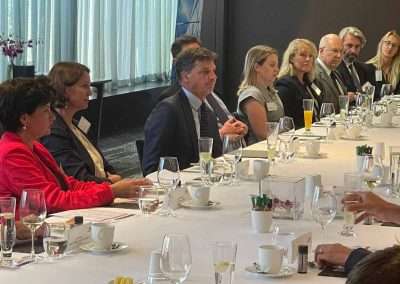 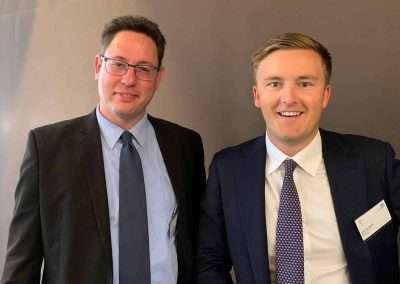 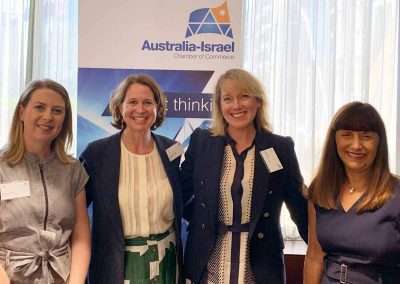 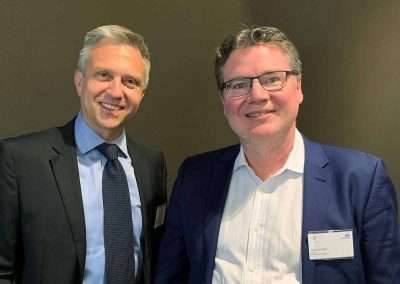 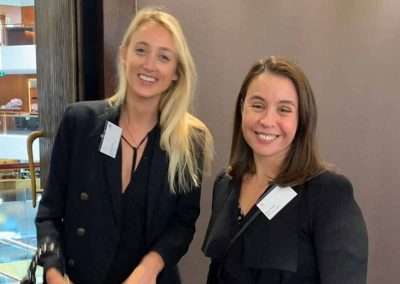 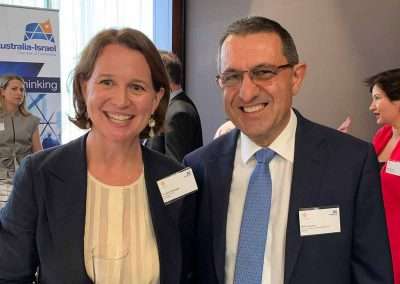 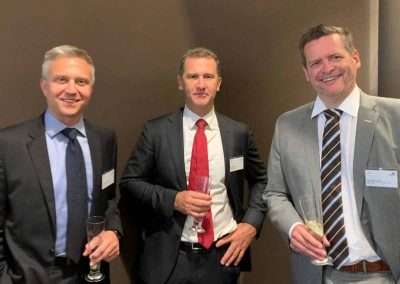 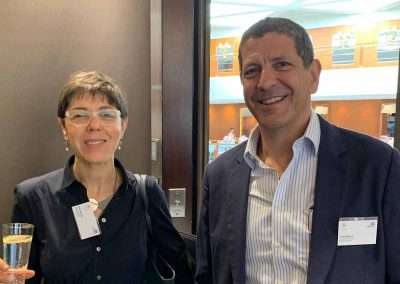 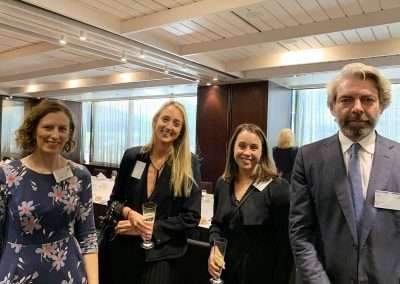 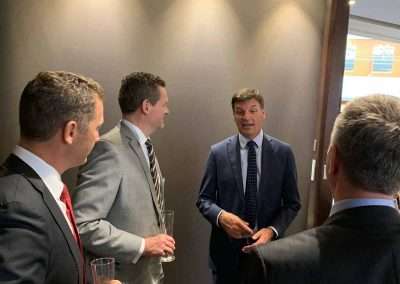 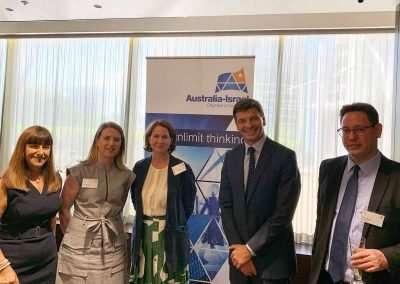 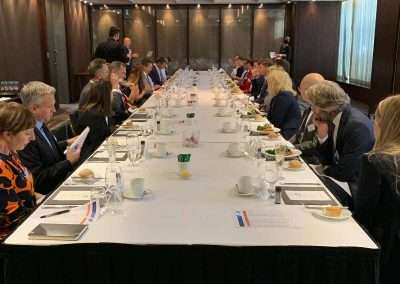