The Australia-Israel Chamber of Commerce in association with Rothschild Australia Limited was delighted to host a boardroom lunch on 13 February 2018 with Dr. Michael Fullilove, Executive Director of the Lowy Institute. Dr. Fullilove discussed the Trump Presidency and Australia.

Dr. Michael Fullilove has been associated with the Lowy Institute since its establishment. He wrote the feasibility study for the Institute in 2002 and served as the Director of its Global Issues Program from 2003 until his appointment as Executive Director in 2012. He has also worked as a lawyer, a visiting fellow at the Brookings Institution in Washington, DC, and an adviser to Prime Minister Paul Keating. He remains a Nonresident Senior Fellow at Brookings and serves on the Council of the International Institute for Strategic Studies (IISS) in London.

Dr. Fullilove writes widely on Australian foreign policy, US foreign policy and global issues in publications including The New York Times, Financial Times, Foreign Policy and Foreign Affairs, as well as the Australian press. He is a sought-after speaker and commentator who is often quoted in publications such as The Washington Post and The Economist and appears regularly on broadcasters such as the ABC, the BBC and CNN. He graduated in arts and law from the Universities of Sydney and New South Wales, with dual university medals. He also studied as a Rhodes Scholar at the University of Oxford, where he completed a master’s degree and a doctorate in international relations.

In 2015 Dr Fullilove delivered the Boyer Lectures. His lectures were published as A Larger Australia: The ABC 2015 Boyer Lectures (Penguin). He is the editor of Men and Women of Australia! Our Greatest Modern Speeches (Viking), and the co-editor, with Anthony Bubalo, of Reports from a Turbulent Decade (Viking), an anthology of the Lowy Institute’s best work. Dr Fullilove is also the author of Rendezvous with Destiny: How Franklin D. Roosevelt and Five Extraordinary Men Took America into the War and into the World (Penguin), which won the 2014 NSW Premier’s Literary Award for Non-Fiction. 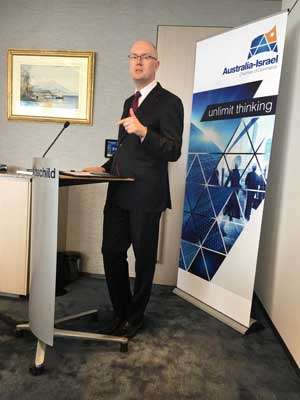 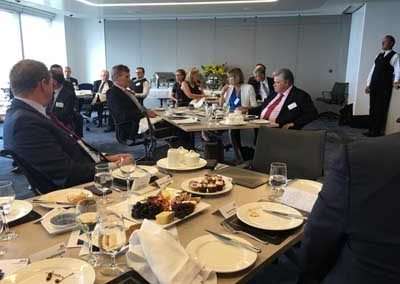 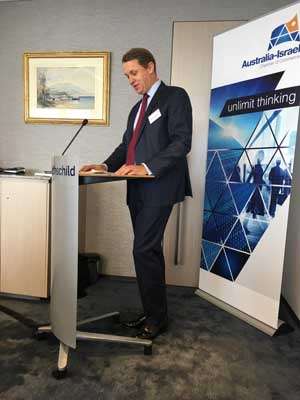 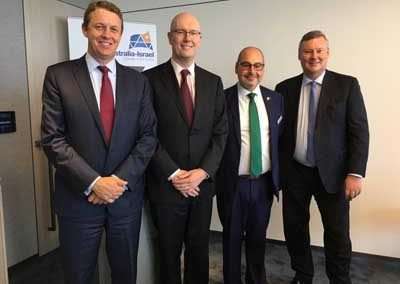 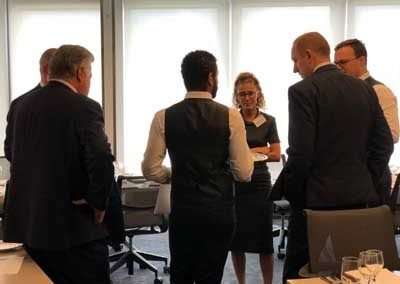 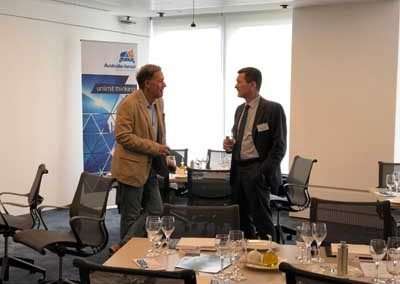 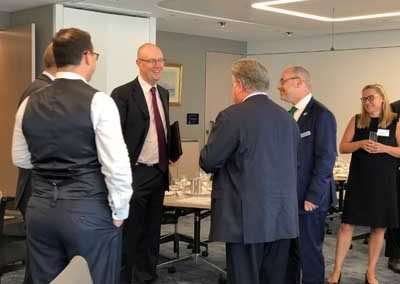 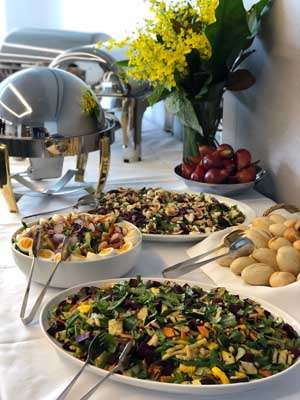 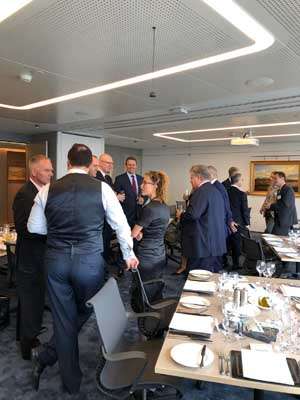 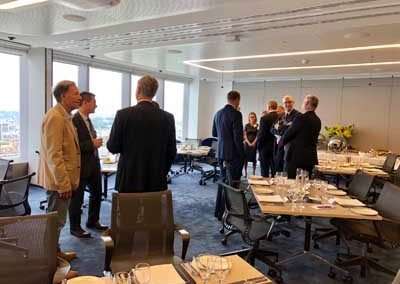 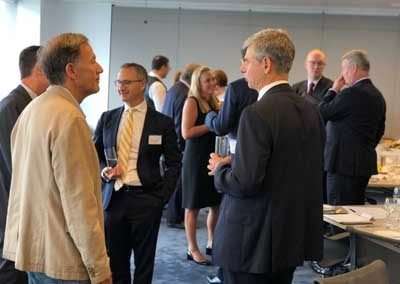 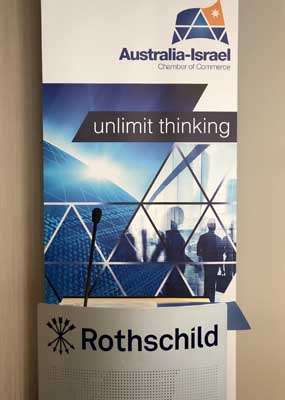 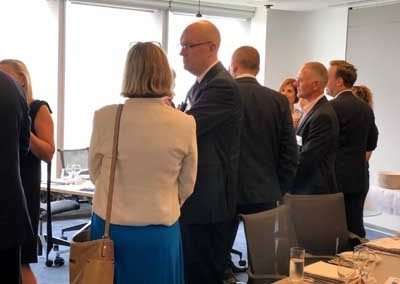 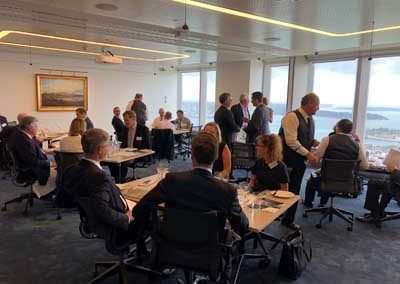 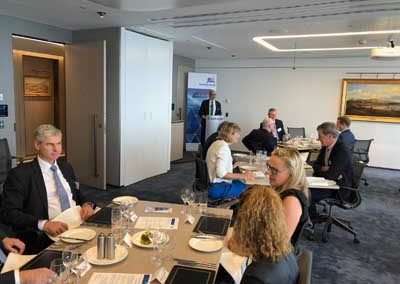 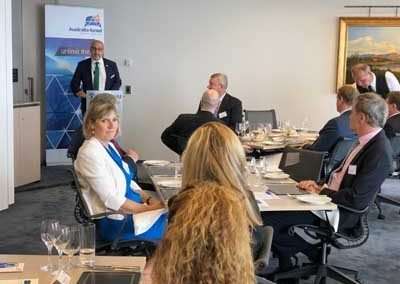 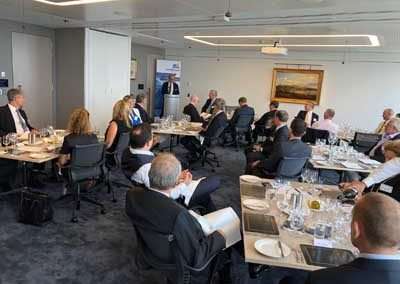