In the second in our series of live crosses to Austrade’s international Landing Pads, we heard from:

Questioned about the differences between Australia and the US, Emil said that as the team culture is different across the two countries, it’s critical to get the right staff on board. He also noted that it’s a very competitive labour market in the US.

Matt claimed that things actually became easier for Snappr when they arrived in the US because they had engineered to have a network of mentors and investors in place when they hit the ground. He also said that equity in your company was not just about funding; it’s about gaining networks.

Gabe said that the Landing Pad provided a ‘soft’ landing for startups, covering the basics common to all, such as setting up bank accounts and learning about the legal structures.

All the participants talked about the need to stay resilient, both mentally and physically. To do this, Matt and his co-founder joined the local gym. ‘When you spend 12 hours in the office, you sacrifice a lot and exercise is the first to go.’ Believing that exercise also benefits productivity and mental ability, he argued that it was as important as talking to customers and building your product.

Emil said that the time difference in SF meant that the work day extended further than normal with business calls and meetings going into the early morning hours. ‘We have play stations and table tennis in the office.’

Julie also said that one of their office activities is play. ‘Play is not the opposite of work.’

Asked about the unique challenges for building a tech business, Matt said that the sheer pace is different. ‘Everything can happen so quickly. Your competitors don’t need years to set up a supply chain, and they can get quick funding too. We have to get to scale quicker than anyone else and that creates a barrier to competition.’

Emil agreed, noting that the average life of a startup is three to seven years. ‘That’s a lot of business in a short space of time with a lot of learning included. We’re in R&D and it’s done behind closed doors so we don’t know where the next thing will come from. It could be Israel, it could be anywhere in the world. You have to move quickly . . .speed, speed, speed.’

On the issue of getting US investors, Matt said that traction in Australia doesn’t equal traction in the US. ‘We spent six months preparing to have something ready for the US, then our focus was to get one pilot city in the US. We needed that pilot city before we rattled the can.’ 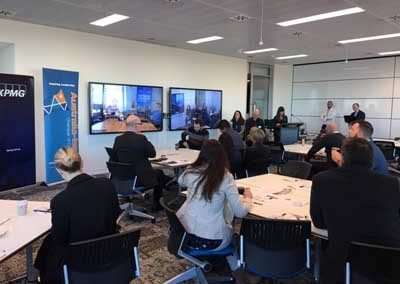 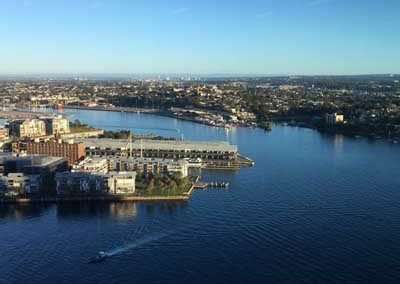 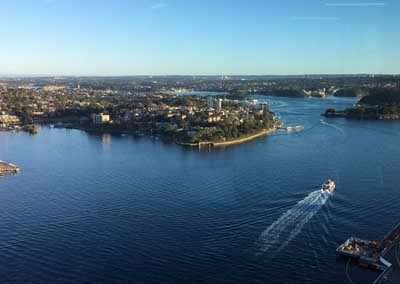 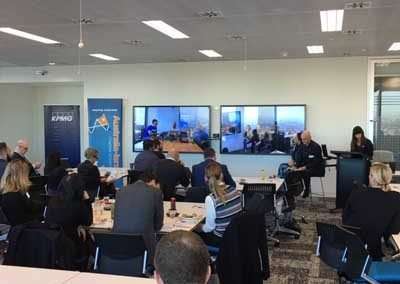 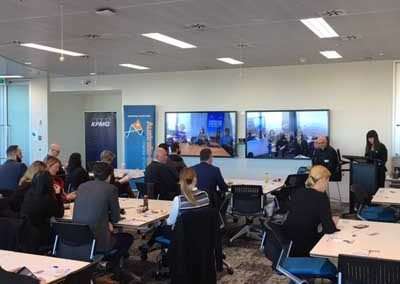 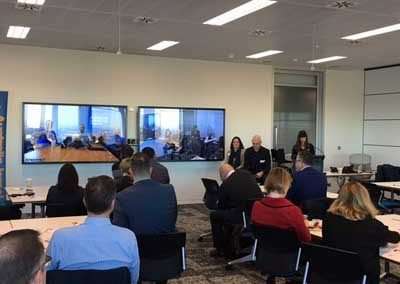 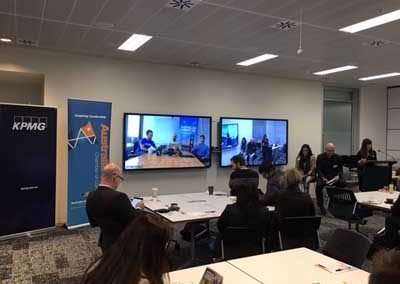 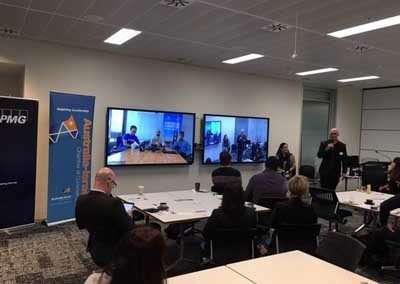 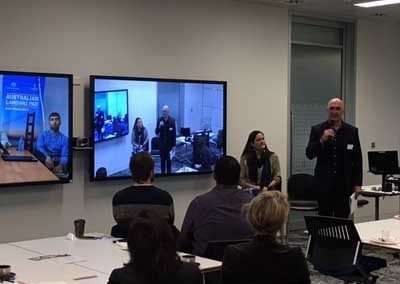 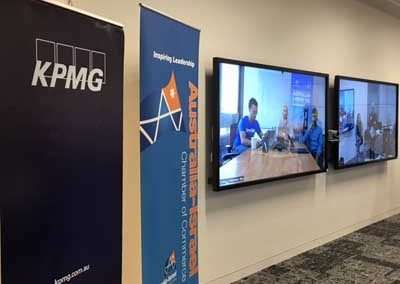 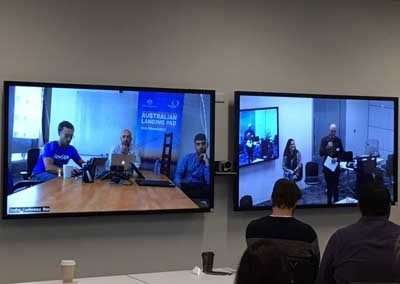 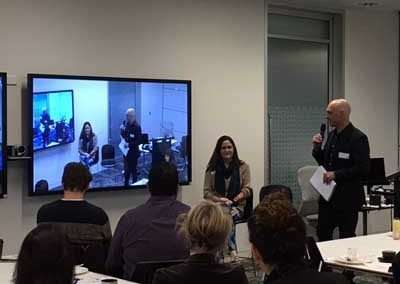 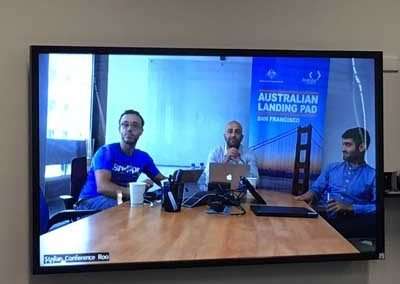 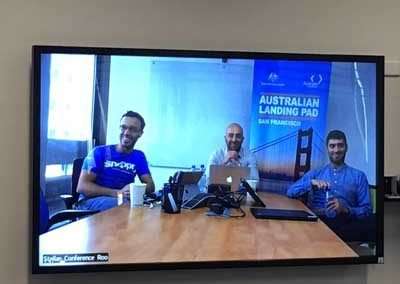 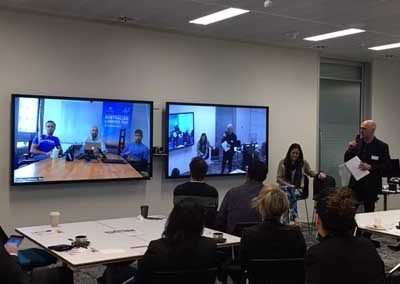 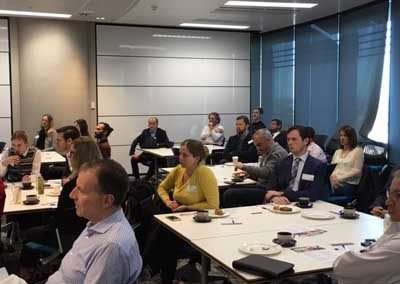 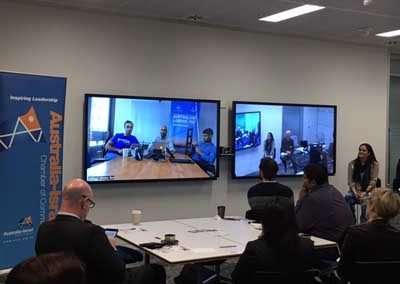 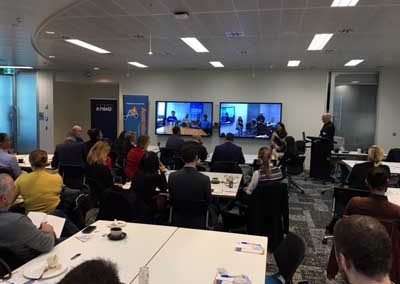 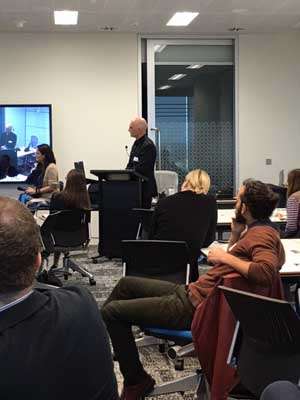