Key Drivers and Benefits of IoT

Ken Holder opened the discussion by asking the panellists what the key drivers of IoT deployment were for their organisations. SA Power Networks’ Doug Schmidt stated that the focus was on using technology to effectively meet customers’ current and anticipated future needs. Changes in the way customers were accessing the network meant that operational technology was going to have to become more sophisticated and dynamic, he stated.

SA Water’s approach to IoT was also driven by a strong emphasis on ensuring safe and reliable service to customers, Peter Seltsikas said, and IoT was enabling the company to understand in real-time its existing service proision and facilitate better decision-making. Sydney Water’s John Tooth stated that his organisation’s IoT priorities were data-driven decision-making and better understanding the customer journey while maintaining security.

Catherine Caruana-McManus outlined that the IoT Alliance’s focus was on improving productivity as a nation through development of IoT. She was keen for IoT to be seen as an enabler of engagement and collaboration, and excited about the opportunities IoT provided for using data streaming through blockchain technology to drive more action-oriented outcomes, “rather than being passive about what the data is telling you”.

The panel then gave their views about the key benefits of IoT for power and water utilities. Doug Schmidt outlined that SA Power Networks was predicting that many customers would in future have a home energy management system (for their home battery, electric vehicle, and so on), which would require increasingly smart and dynamic systems to manage complex demands from millions of customers in real time. SA Water had deployed sensors to attempt to identify in advance whether a pipe was about to fail (“listening to the music of the network”), to avoid disruptions to customer and community service obligations, Peter Seltsikas said. The major benefits of IoT for Sydney Water’s John Tooth were the ability it afforded to give staff data they need while out servicing customers, and enabling better management of staff safety.

The panel also discussed how to determine what makes the best business case for allocating IoT resources. The most value comes from aligning IoT resources with the business problem you’re trying to solve, according to Seltsikas. (John Tooth added that “without a problem to solve, it’s just playing with technology”).

Ken Holder also asked the panel about the importance of leadership and strategy for development of IoT innovation. Peter Seltsikas argued that business leaders have to be open to recognising that these are new technologies and show a willingness to invest in a resource which would deliver enhanced future customer value. Doug Schmidt outlined how SA Power Networks had developed a 15-year strategy projection which the organisation reviewed periodically to engage staff, customers, and stakeholders so that they are all on the same journey. The strategy needed to be broad, he said, but at the same time the organisation needed to be able to move quickly. Sydney Water’s John Tooth argued for the importance of not being tied to one technology solution and deciding which parts of the technology value chain added most value to the organisation.

For Peter Seltsikas, the critical issue was reconceiving IoT as an enabler for adding value through better business decisions and outcomes, rather than being considered primarily as a cost, and determining how to embed the information into decision-making. IoT Alliance’s Catherine Caruana-McManus reinforced the need for brokering conversations within the business and fostering collaboration to maximise return on investment and avoid “the Internet of Silos”.

Asked to nominate their biggest IoT challenges, Doug Schmidt noted the constant need to ensure that third-party software solutions are able to interact effectively. For John Tooth, the key challenge was identifying which data sources are relevant and valuable, rather than “just drowning in data”, while according to Peter Seltskikas, “it’s important to make sure you’re deploying IoT solutions and technology for the right reasons, and not just because everyone else is doing it.” 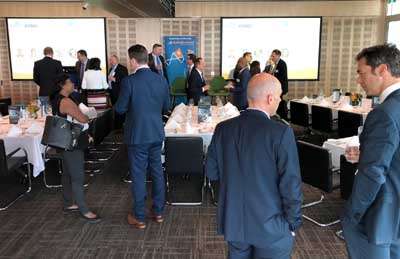 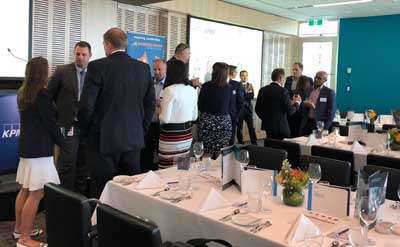 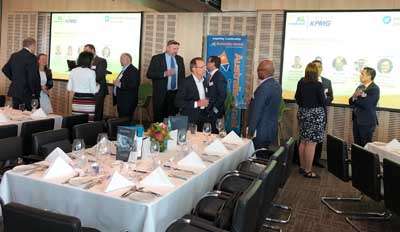 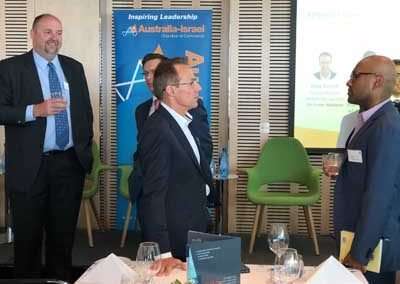 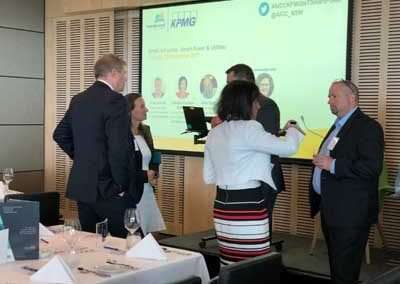 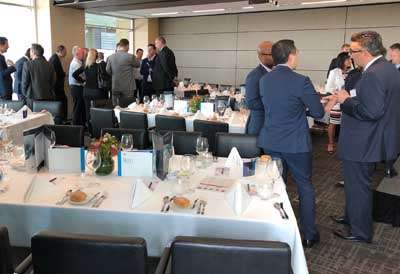 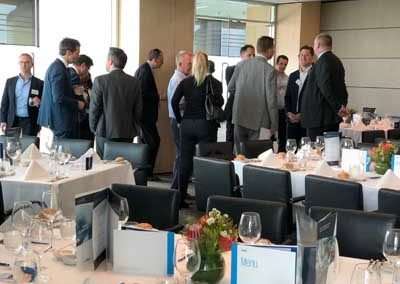 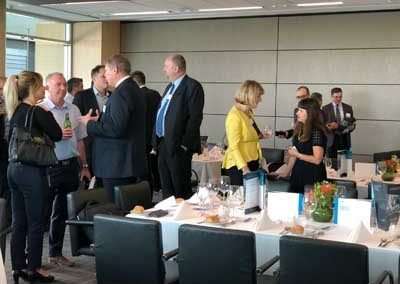 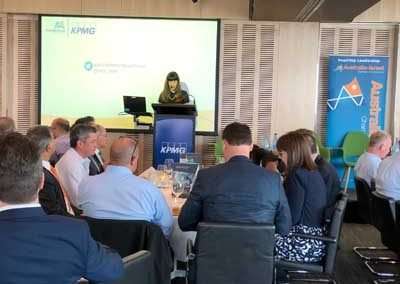 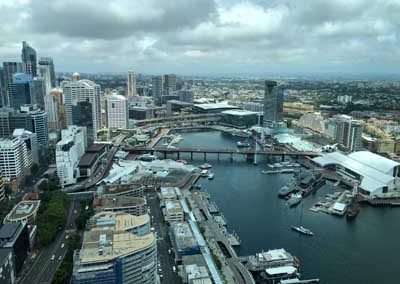 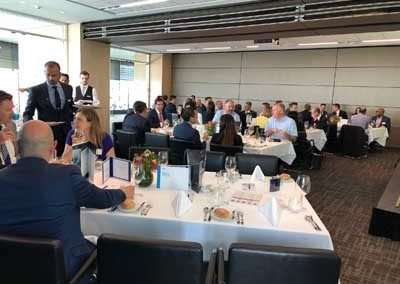 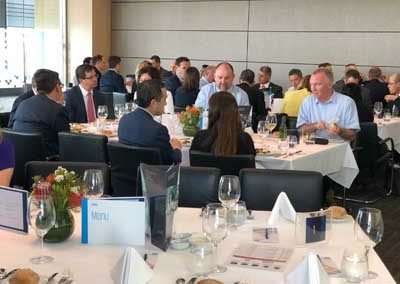 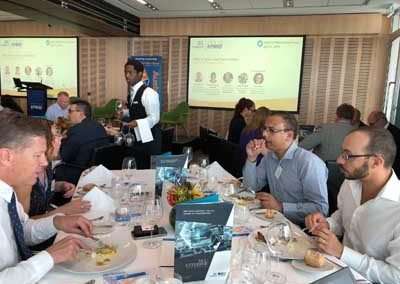 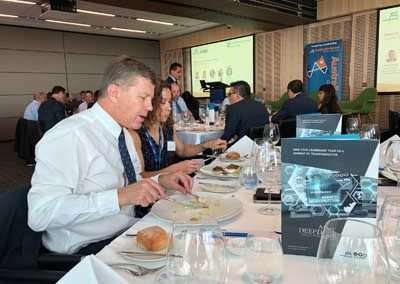 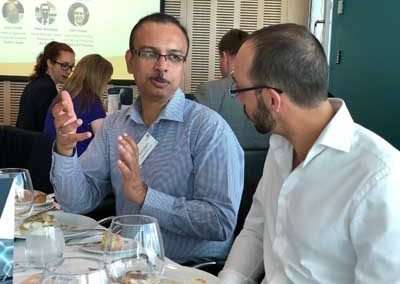 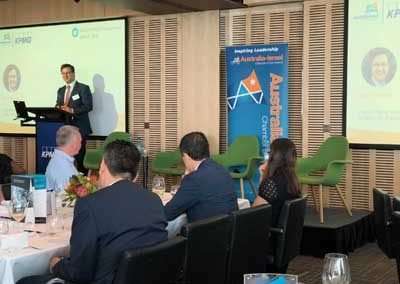 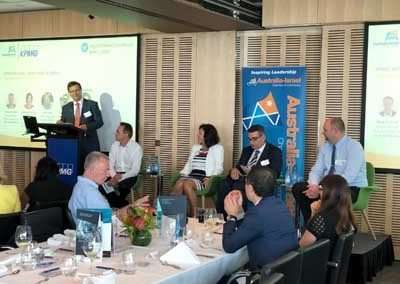 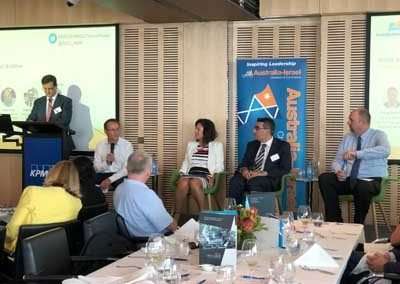 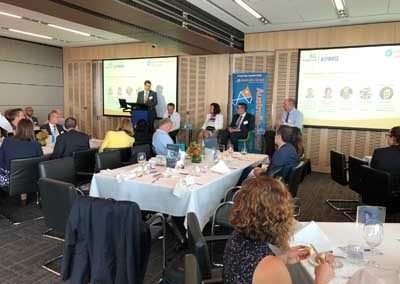 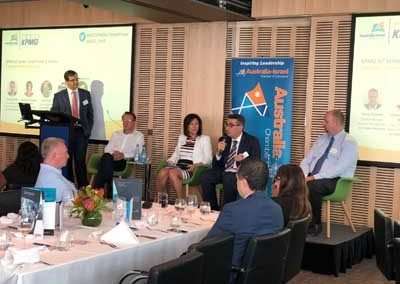 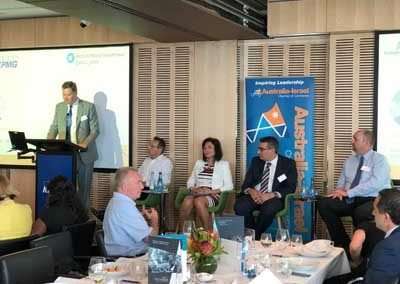 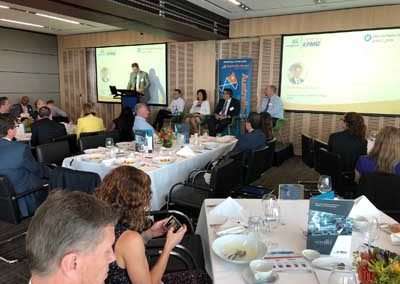 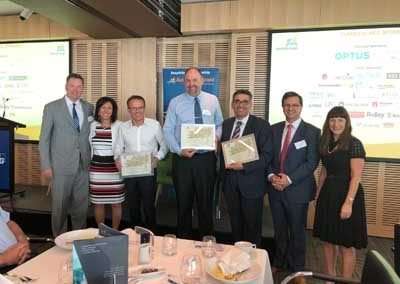 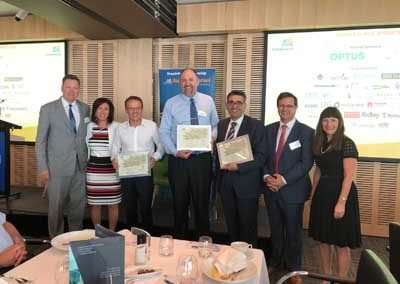 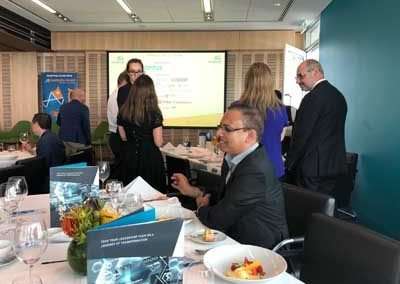 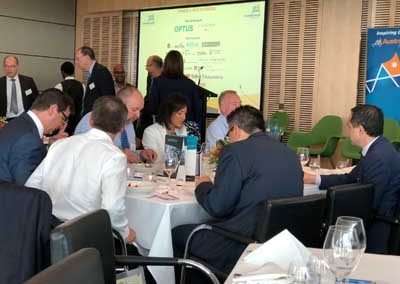 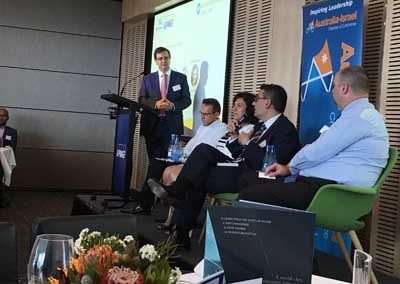