The Australia-Israel Chamber of Commerce in association with Gleneagle Securities and the United Israel Appeal NSW, was delighted to host a boardroom lunch on 6 February 2018 with Major-General Ido Nehushtan, Chairman of the Israel-Australia Chamber of Commerce and former Commander-in-Chief of the Israeli Air Force. Major-General Nehushtan discussed Israel’s strategic environment as a catalyst for innovation.

Major-General Ido Nehushtan, the sixteenth Commander-in-Chief of the Israeli Air Force, enlisted in the Israeli Defense Forces in July 1975. He volunteered for pilot training, and graduated as a combat pilot with honours. Following the course, he served as a pilot in a Skyhawk Squadron, and in 1978 he was transferred to fly Phantom aircraft in the ‘Knights of the Orange Tail’ Squadron. In 1979, he was appointed as a Flight School instructor, and was a member of the school’s aerobatic staff.

In 1983, he was retrained to fly the F-16 ‘Netz’ and was placed in the ‘Negev’ Squadron, where he became second-in-command. In 1989, he was promoted to the rank of lieutenant-colonel, and was appointed as commander of the ‘Golden Eagle’ Squadron. In 1991 he commanded the ‘Scorpion’ Squadron.

In August 2006 Major-General Nehushtan was promoted to the rank of major-general and served as head of Planning Directorate in IDF General Headquarters. In May 2008 he was appointed Commander-in-Chief of the Israeli Air Force.

Major-General Nehushtan graduated with honours from the Hebrew University of Jerusalem, where he studied Mathematics and Computer Science, and earned an MBA from the Kellogg-Recanati International Executive MBA Program, a joint program of Tel Aviv University and Northwestern University, Chicago. He is also a graduate of Harvard University’s Advanced Management Program. 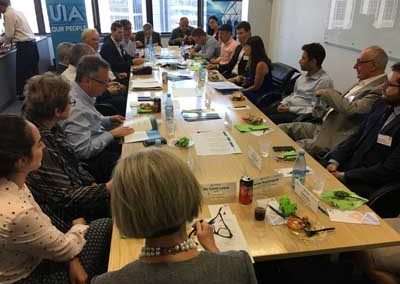 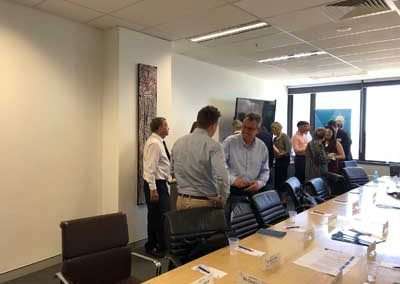 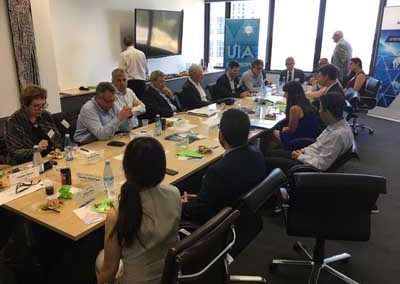 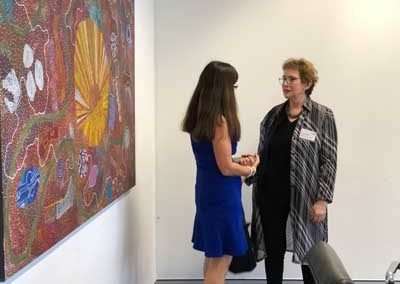 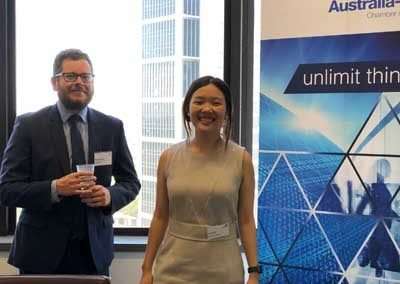 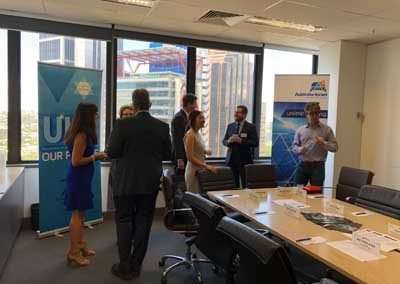 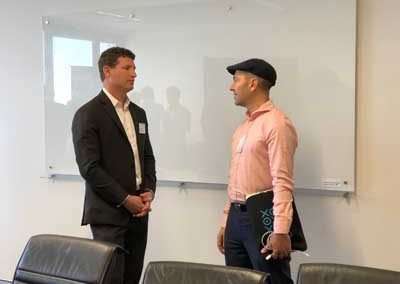 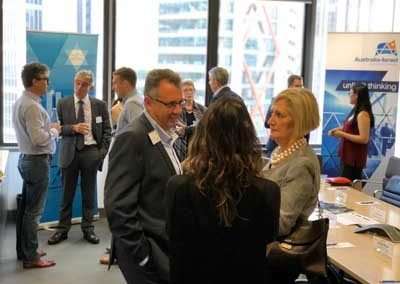 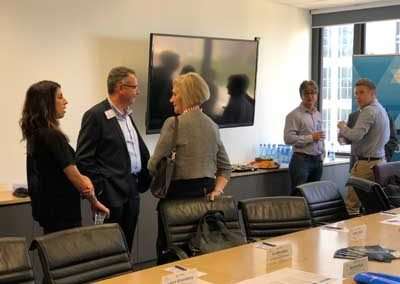 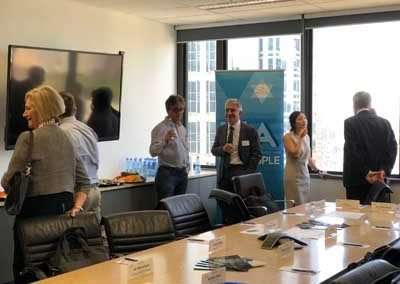 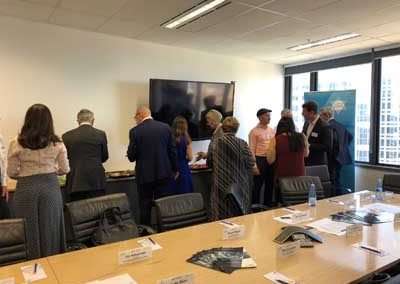 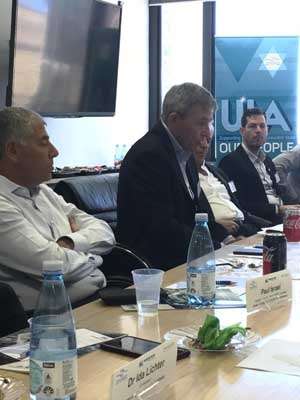