AustralianSuper chairman Don Russell and Australian Retirement Trust chairman Don Luke – who collectively oversee about $460 billion in retirement savings – said the Quality of Advice Review led by Allens lawyer Michelle Levy could result in super funds providing more advice to the 90 per cent of Australians without a professional adviser.

“I don’t think it is legitimate or viable to patiently develop a large balance for members and then when they get to 60, we wave them goodbye and say ‘good luck’,” Mr Russell told an Australia-Israel Chamber of Commerce event in Sydney on Tuesday.

“It’s been needlessly difficult for funds to provide to members what they expect, which is just some guidance about how they navigate … the transition to retirement. Michelle Levy’s [review] is an opportunity to revisit all this.”

Mr Luke, who chairs the fund born out of the mega-merger of Queensland-based players QSuper and Sunsuper, said: “We need to get an … ability to individualise guidance and advice through to our membership. Advice can be … expanded within super, not to take on comprehensive advice but [be] an adjunct to it.”

The Levy review on Monday released a paper, foreshadowed by The Australian Financial Review, arguing that the laws should be amended to make it easier for banks, insurers and super funds to offer forms of financial advice to their customers.

It also proposed giving funds discretion over how to charge for advice – including the controversial method of charging the collective membership for advice services an individual member may never receive, which critics have likened to the “fees for no service” misconduct found by the Hayne royal commission.

But consumer groups and financial counsellors have condemned the proposals as facilitating a return to the “bad old days”, including any expansion of the advice services provided by super funds.

“Product providers have little interest in understanding the broader interests of a person – they’ll just look to shoehorn the product they’re selling into the advice they are giving,” said Super Consumers Australia spokesman Xavier O’Halloran.

“Giving super funds full discretion to decide how to charge their customers for advice is inviting trouble.”

Funds have been hesitant to provide advice to members after major providers Aware Super and Mercer were accused of charging “fees for no service”.

A landmark High Court ruling last year spooked the market further after it found Westpac-owned super funds had strayed from “general” into “personal” advice, triggering legal and paperwork obligations that go beyond the “intra-fund” advice ordinarily provided by funds. Many providers have shut or slimmed down their advice operations.

“It’s difficult,” he said. “We don’t want to open the floodgates to all of the dreadful things that have happened, but I think this is a challenge we have to solve.”

Mr Luke said the fact too many members were dying with large super balances, laid bare by a National Seniors survey published on Tuesday, showed many needed more advice about retirement income.

“One of the sad things is that people don’t consume their superannuation money to the extent they could – in other words, they don’t live the fullness of life they could because they lack the confidence,” he said. “We need to be about that.”

The research found almost a quarter of retirees said they did not want to spend their capital in retirement, and instead live off earnings. About half said they wanted to preserve at least some of their capital.

Funds including AustralianSuper and lobby group the Association of Superannuation Funds of Australia called on the Levy review to expand the topics funds can discuss with members under the limited “intra-fund” advice. They also asked for disclosure documents to be “right-sized” and for clarity on the definition of “personal” advice.

Ms Levy’s proposal paper concluded: “Superannuation trustees, like other product issuers, can be an important source of financial information and helpful personal advice for their customers.

Treasury is seeking feedback on the proposals until September 23. The Levy review will hand down its final recommendations by December 16. 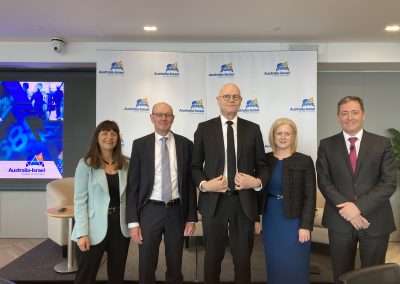 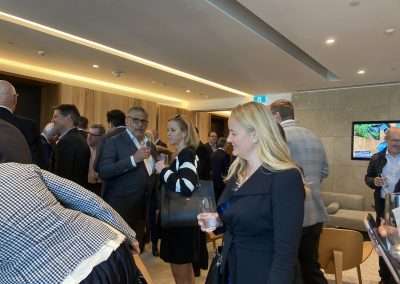 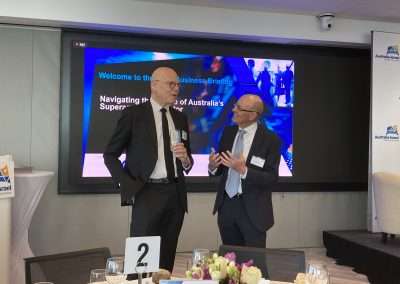 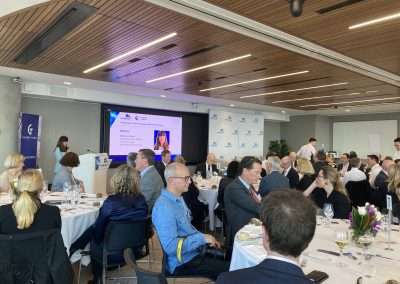 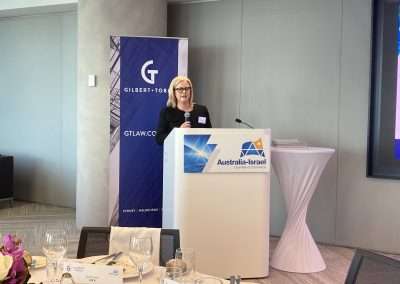 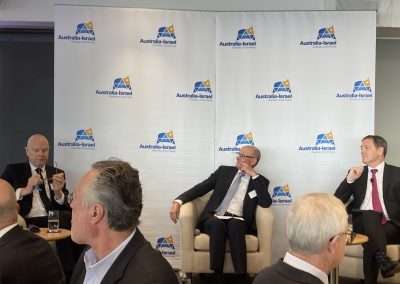