The Australia-Israel Chamber of Commerce in association with KPMG was delighted to host a boardroom lunch on 22 February 2018 with Professor Joseph Klafter, President of Tel Aviv University, Israel, who presented on joining the global innovation chain and how Tel Aviv University became a world leader in producing venture capital-backed start-up founders.

Professor Klafter is widely recognised in his field, chemical physics. He completed his BSc and MSc in physics at Bar-Ilan University, and his PhD in chemistry at Tel Aviv University in 1978. After post-doctoral studies in chemistry at MIT, he joined the research and engineering division of Exxon in the US, where he worked for eight years. He joined the TAU Raymond and Beverly Sackler School of Chemistry in 1987, and was promoted to full Professor in 1989. From 1998 to 2003 he was the incumbent of the Gordon Chair in Chemistry, and from 2003 onward he has held the Heineman Chair of Physical Chemistry.

He is a Fellow of the American Physical Society among other organisations, and has won many prestigious prizes in his field, including the Alexander von Humboldt Foundation Prize, the Weizmann Prize for Sciences, the Rothschild Prize in Chemistry, and the Israel Chemical Society Prize. He also holds an honorary doctorate from Wroclaw University of Technology in Poland.

Professor Klafter chaired the Department of Physical Chemistry at TAU from 1990 to 1992, and again from 1998 to 2002. Concurrently he served as head of the Raymond and Beverly Sackler Institute of Chemical Physics. From 1996 to 2002 he was a member of the academic board of the Israel Science Foundation (ISF), and headed the exact sciences and technology subject area. From 2002 to 2009 he was chairman of the academic board of the ISF. 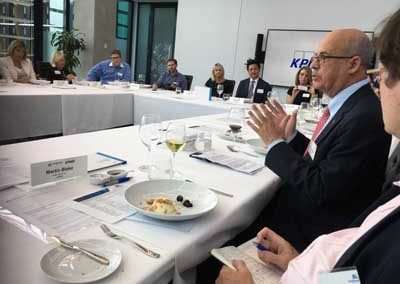 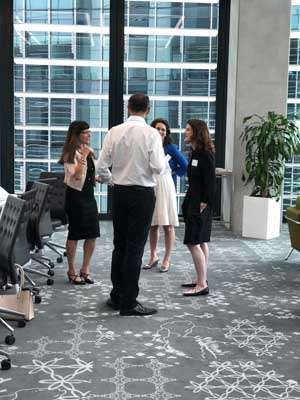 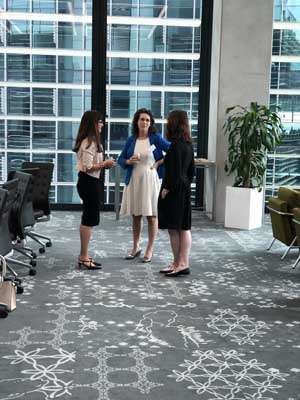 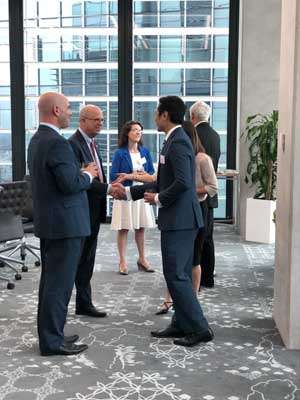 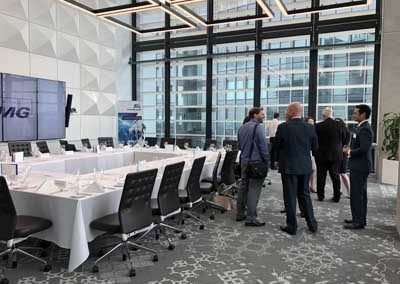 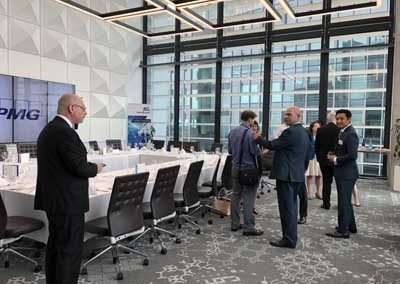 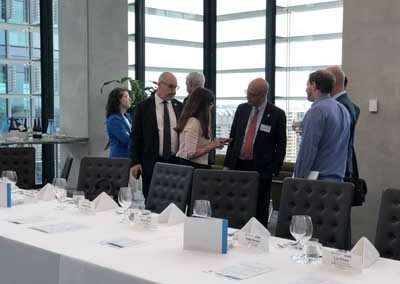 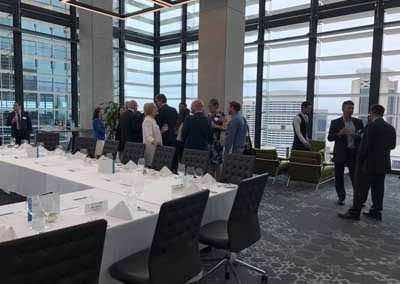 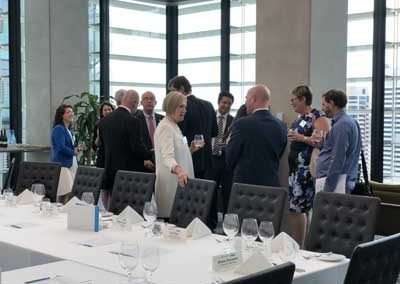 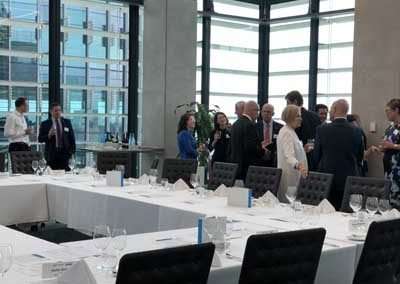 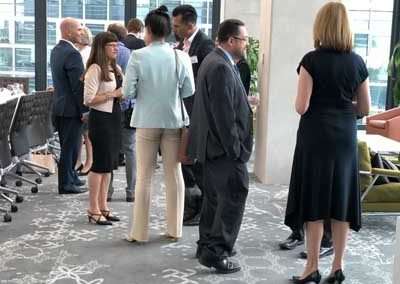 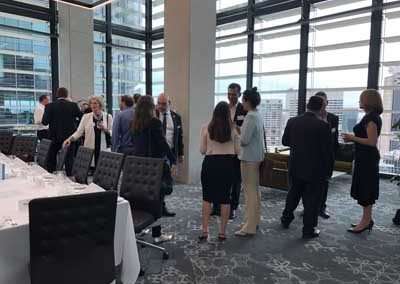 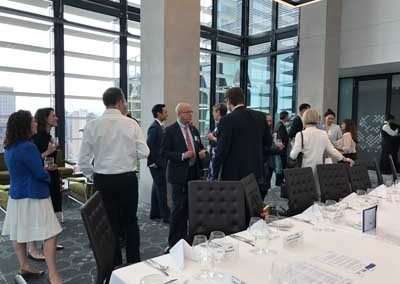 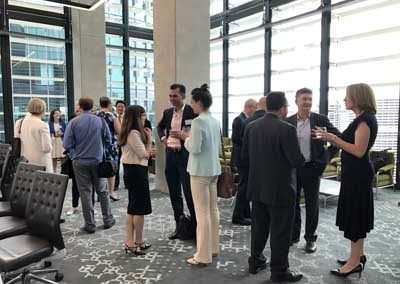 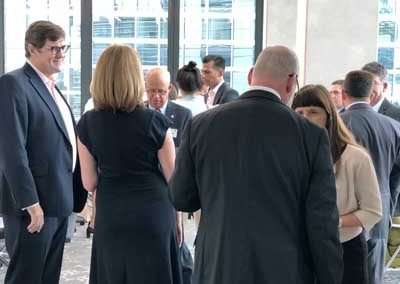 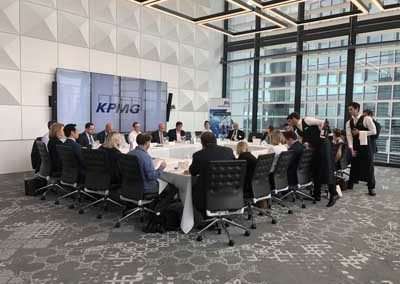 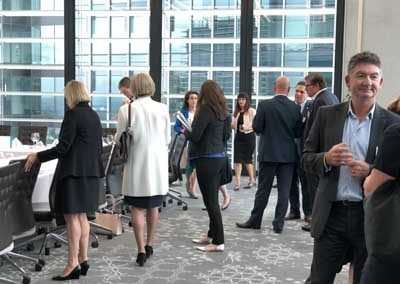 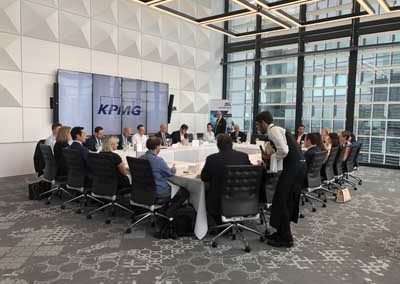 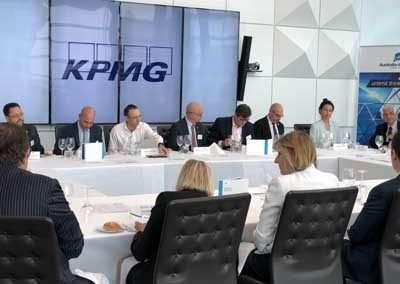 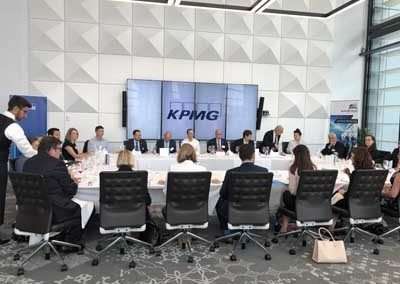 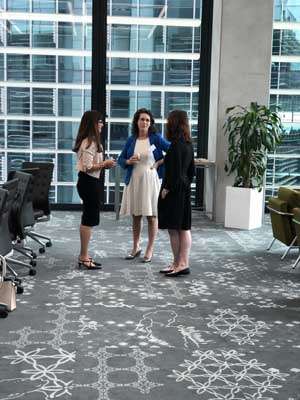 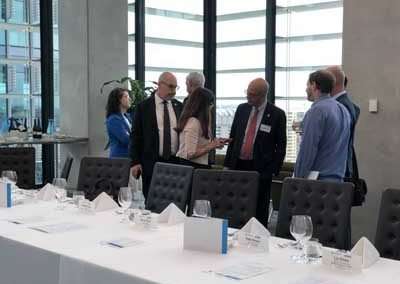 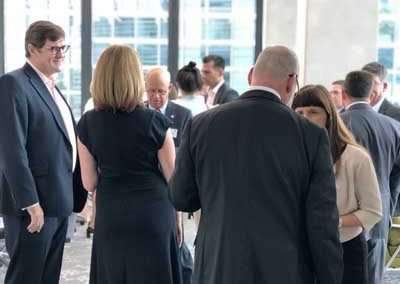 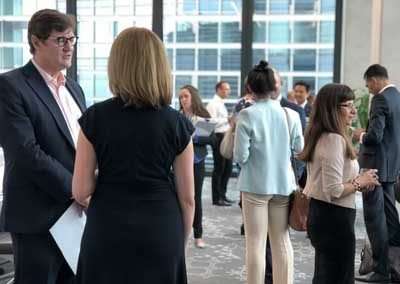 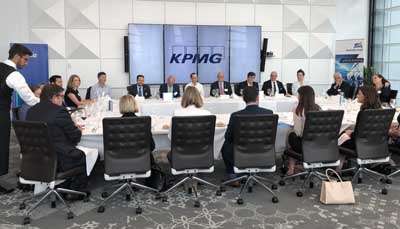