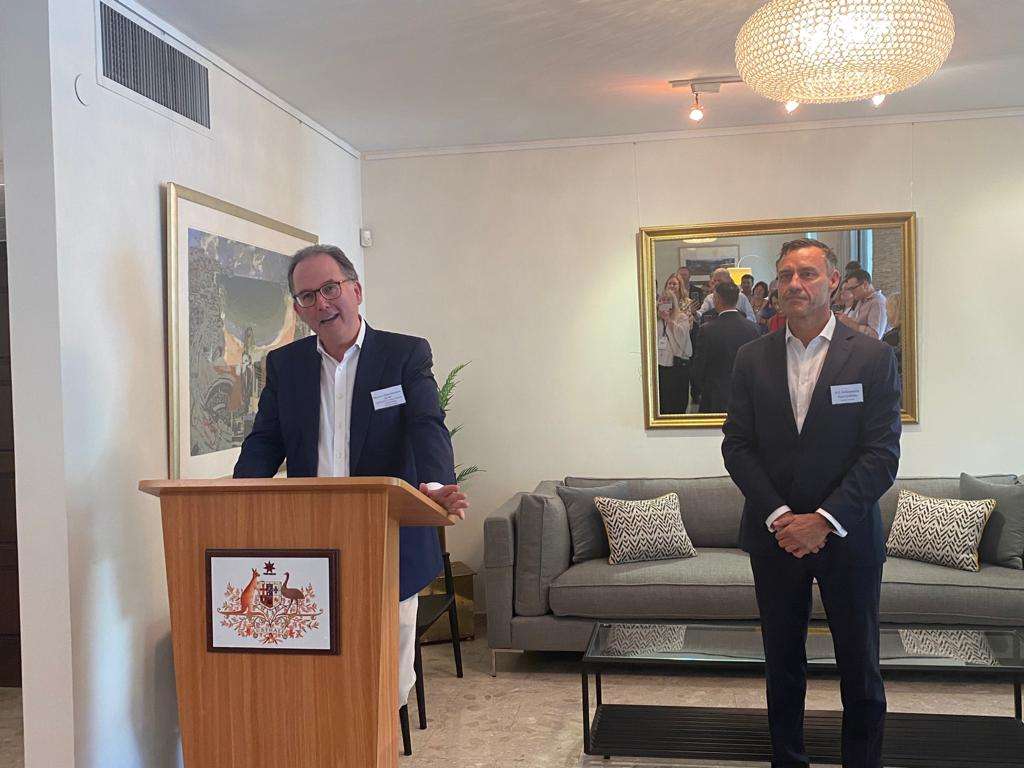 ALISTER Henskens MP saw firsthand how Israel has been “punching above its weight” during a recent Western Sydney Trade Mission to the country, hosted by the Australia-Israel Chamber of Commerce NSW.

The purpose of the mission was to engage with Israeli government, industry and investors and Henskens, the Minister for Science, Innovation and Technology said he came away with some great ideas.

“In my first trip to Israel I saw exactly why it has been punching above its weight for decades now, thanks to a bustling tech sector and an ever-growing innovation ecosystem,” he said. “It’s a similar journey that Australia has been on for some time. With an economy traditionally dominated by resources, manufacturing and agriculture, we now compete globally when it comes to scientific research, innovation and technological development.

“The NSW government is turbo-charging the growth of our innovation ecosystem … not just to create the jobs and industries of the future but to build these technologies in NSW. “To do that we must learn from the world’s best and I took away great ideas from my discussion with start-ups, scale ups,  unicorns, venture capitalists and innovation leaders in Israel.”

Henskens met up with NSW Jewish Board of Deputies CEO Darren Bark during the trip and together they attended the memorial ceremony for the victims of the Maccabiah bridge tragedy.

“This was a deeply emotional ceremony to attend, especially since there were survivors of the tragedy 25 years ago, family members and friends of the victims and hundreds of Australians who have travelled to Israel to compete in these Games,” Henskens said.

“It was also great to spend time with Darren Bark who I have known for more than a decade and explore the interaction between the Jewish Diaspora and Israel.” Bark added it was “fantastic” to be in Israel and “an honour to lay a wreath at the Commonwealth War Graves Commission with Alister Henskens in Jerusalem, and to attend a commemoration ceremony for the victims of the 1997 Maccabiah bridge collapse”. 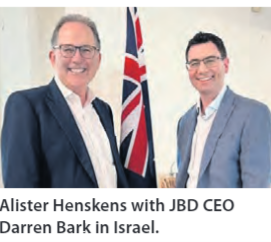 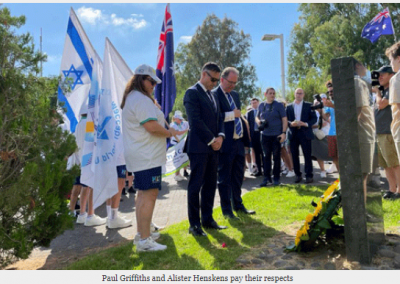 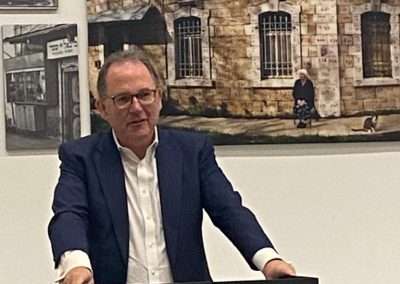 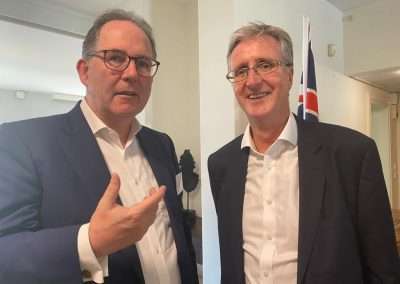