The Australia-Israel Chamber of Commerce in association with The Star Sydney were delighted to host 30 Sponsor and Gold Club members at a boardroom lunch with Rohan Lund, Group Chief Executive of NRMA.

At this intimate boardroom lunch, Rohan shared his views on Navigating Disruption – Reinventing the NRMA from an automobile-based mutual to a transport and tourism operator.

In January 2016 Rohan was appointed to the role of Group Chief Executive Officer of the NRMA. With a strong background in digital technology, strategy and innovation, Rohan brings a wealth of experience delivering transformation, across a range of customer-focused companies.

An energetic and customer focused leader, Rohan provides strategic and commercial expertise to the NRMA, which is Australia’s largest member-owned organisation providing a range of motoring and travel services.

Rohan will lead NRMA on the next stage of its evolution, as it looks to maximise business opportunities in the shared economy and through massive technological change in the mobility sector. 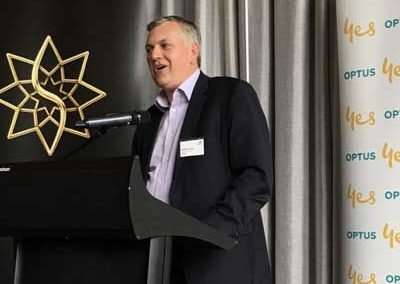 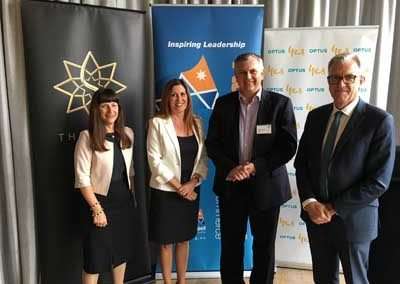 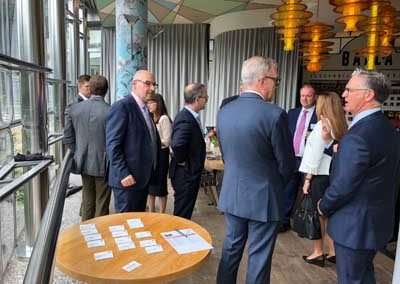 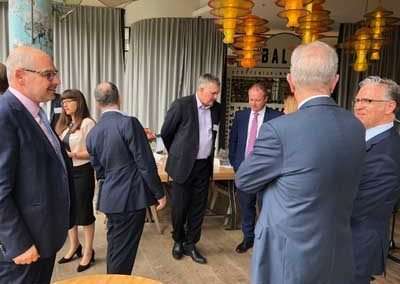 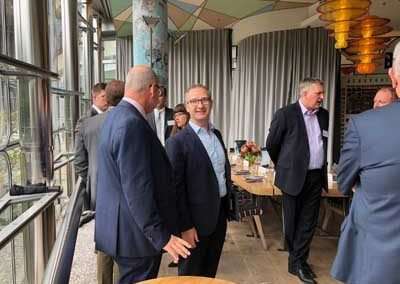 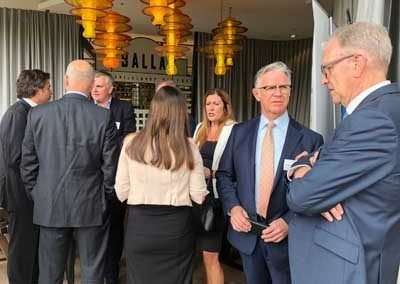 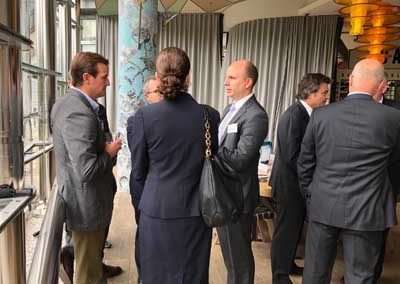 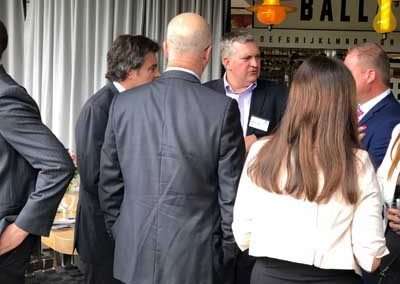 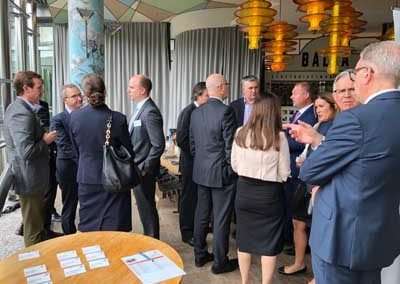 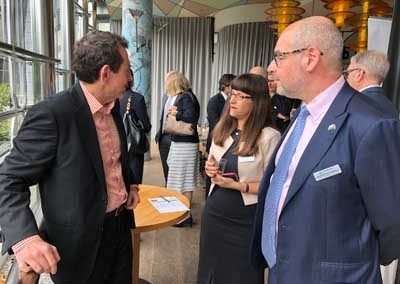 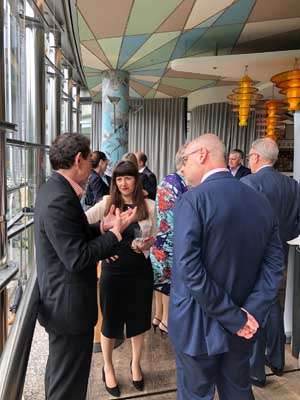 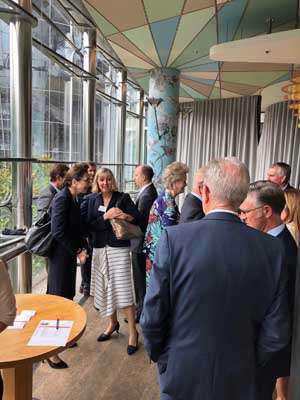 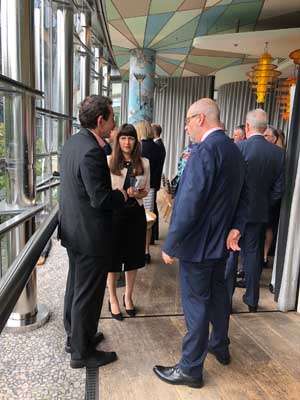 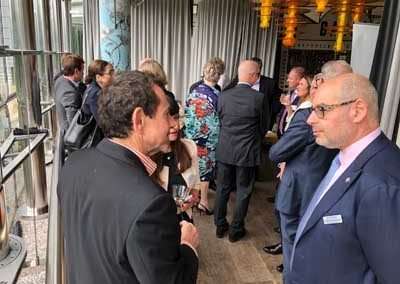 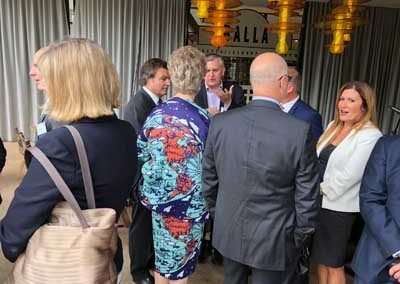 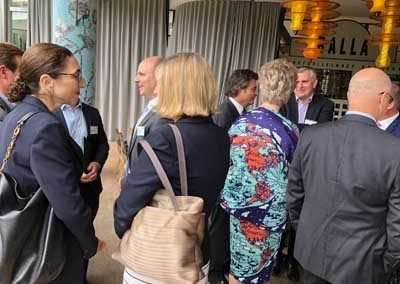 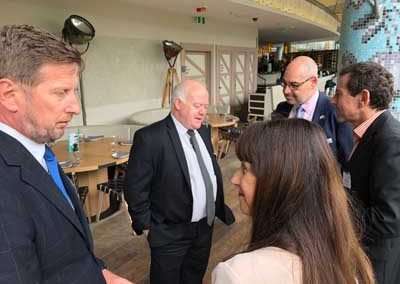 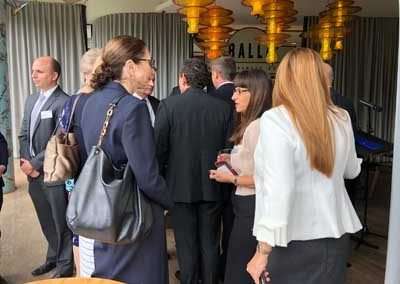 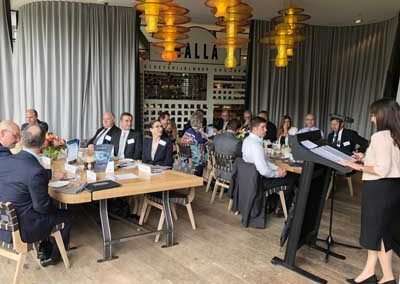 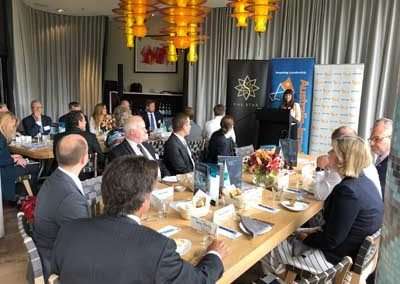 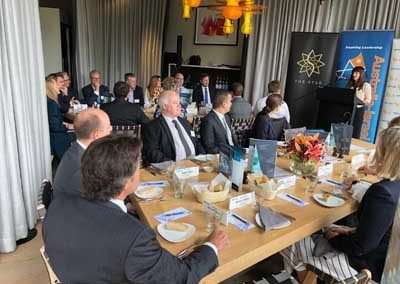 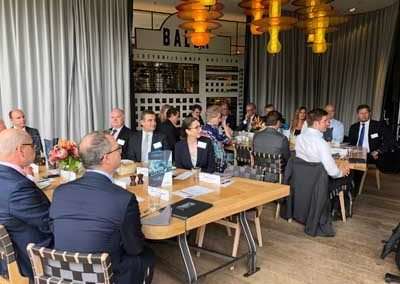