The Future of Journalism and ‘Fake News’

John McDuling summarised ‘fake news’ as the systematic attempt to spread misinformation, exploiting the gigantic reach and quirks of social media platforms such as Facebook. He pointed to the development of ‘dark ads’, boosted social media posts or ads that live only in the Facebook feeds of the people who have been targeted. In his view, fake news was thriving because it was filling a void left by traditional media. Pressure on their business models was leading to practices such as clickbait and aggregation of other content without fact-checking.

Lisa Main noted the variety of content that could fall within a wider “misinformation ecosystem”, including government propaganda, advocacy journalism, authentic material used out of context, imposter news sites, bots, and manipulated content such as photoshopped photos. Fake news could in her view be summed up as content that mimics real news, and was ideological in nature rather than just misinformation.

According to Caroline Marcus, the media in the United States have contributed to the problem, because news organisations have become increasingly partisan and willing to drop their standards in exchange for clicks and audience ratings. Marcus believed that this point made by Donald Trump had resonated with millions of Americans during the 2016 presidential election. Hoaxes and propaganda in news were not new, she said, but the key difference now is the speed with which misinformation can spread.

When asked whether they believed fake news would become more prevalent in Australia, Lisa Main pointed to her employer’s nature as a public broadcaster (“we’re not perfect, but we get in a lot of strife if something isn’t checked before we go to air”), but acknowledged that revenue pressures make Australian media as vulnerable as in the U.S. John McDuling’s view was that the US’ cultural characteristics, such as greater scepticism about government, make that country more vulnerable than Australia to fake news.

A member of the audience challenged the panel about whether fake news was a distraction from the bigger issue of how to overcome the damage to business models. John McDuling stated that it was up to journalists and media organisations to create strong brands and build better websites uncluttered by advertising, providing a better user experience with which fake news providers would not be able to compete. In the US, he said, major newspapers now realise that they have to persuade people to pay for their product, rather than attempting to generate a lot of online traffic and monetise this through cheap advertising. This was leading to more in-depth and highbrow content, a development catalysed by Donald Trump’s election, and a path the Australian media were likely to follow.

McDuling also commented that it would be interesting to watch the politics of the regulation of Facebook in the US, given the shift away from bipartisan support for tech companies, also noting the determination of European authorities to regulate Google and Facebook, all of which were likely to have significant ramifications for the media globally and locally.

In response to a question from the floor about how news organisations can put checks and balances in place to deal with fake news, Lisa Main said the biggest challenge was achieving the right skills mix in the newsroom, including new abilities such as high-end video verification, and keeping talented staff.

The panellists all agreed with Main’s proposition that without an informed citizenry, liberal democracies do not work, and that notwithstanding the pressures on their bottom lines, the media had to continue to try and hold power to account. 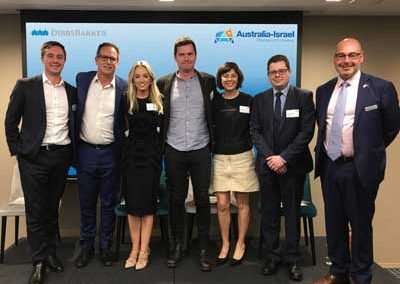 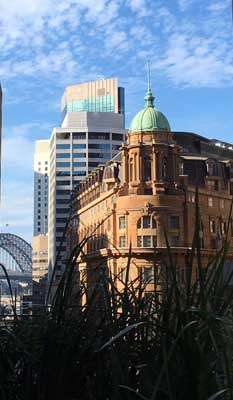 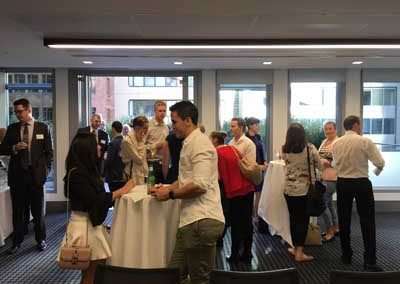 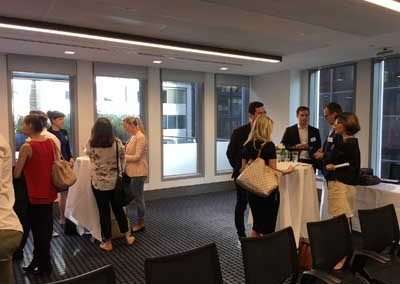 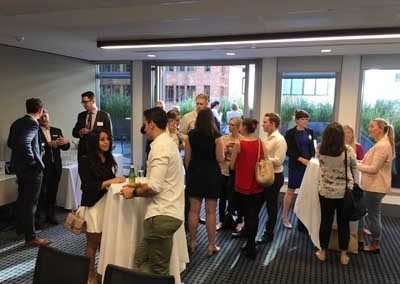 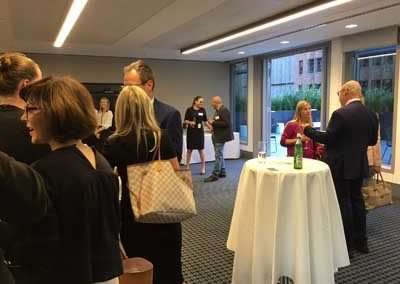 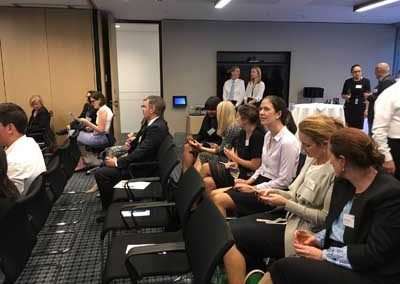 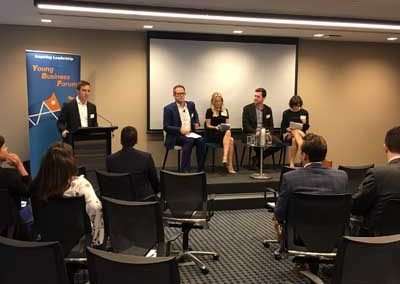 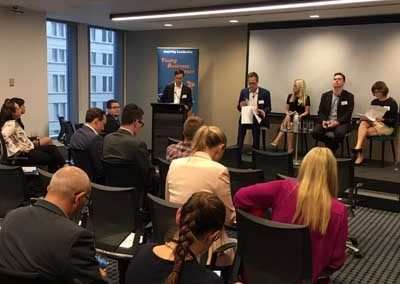 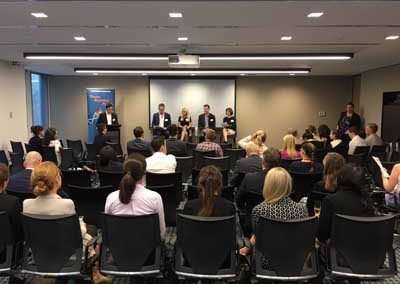 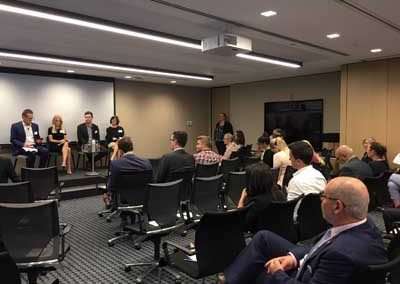 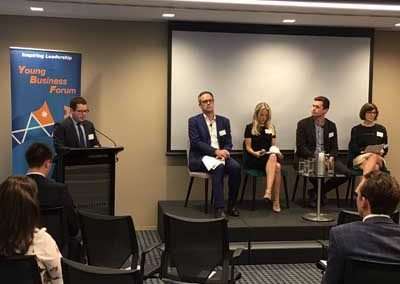 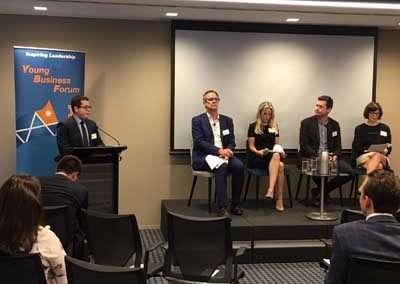 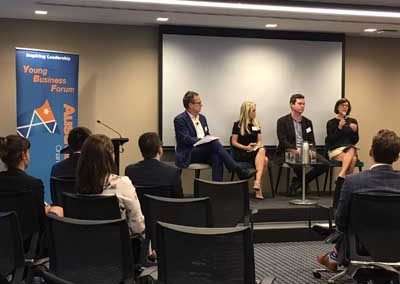 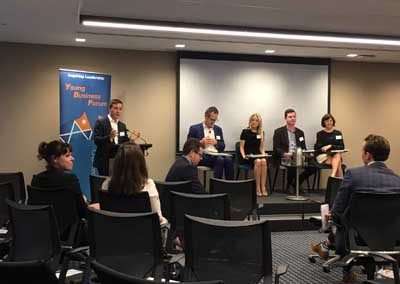 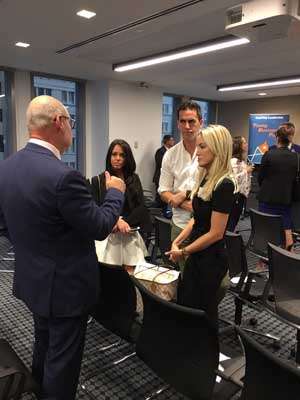 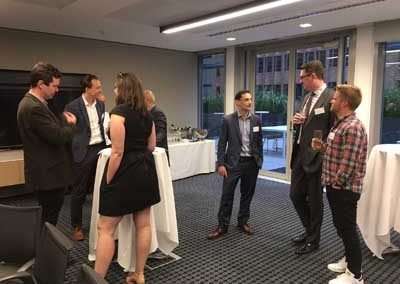 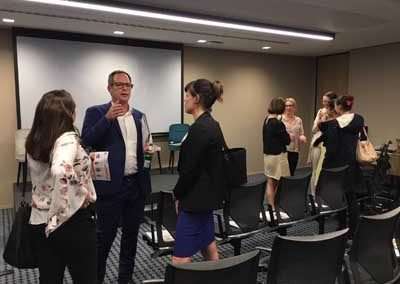 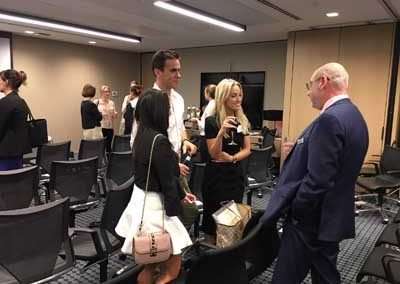 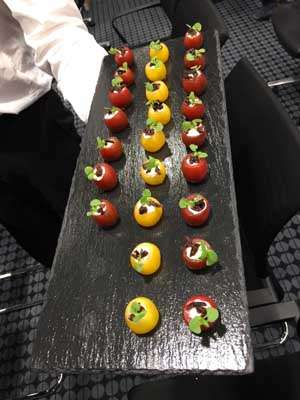 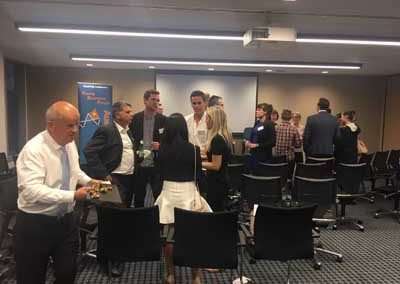 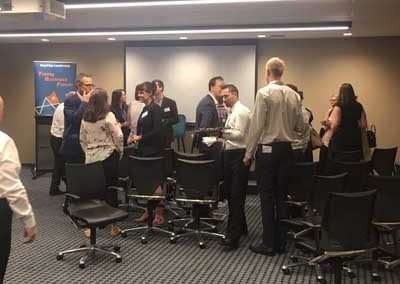