How digitisation and data analytics are transforming the business of Government

The Australia-Israel Chamber of Commerce in association with PAYCE were delighted to host 30 executives at exclusive Gold Club member only boardroom lunch with The Hon. Victor Dominello MP.

The discussion focused on ‘How digitisation and data analytics are transforming the business of government’.

Following the Liberals & Nationals Government’s re-election in March 2015 the Hon. Victor Dominello MP was sworn in as the state’s first Minister for Innovation and Better Regulation.

The Minister is responsible for the Office of Fair Trading, the State Insurance Regulatory Authority, Safework NSW and DFSI’s Services & Digital Innovation Division.

Since taking on the portfolio in April 2015, the Minister has overseen a number of reforms including the establishment of a NSW Data Analytics Centre as well as changes to strata title laws, real estate underquoting laws and the use of sunset clauses in off-the-plan property contracts.

The Minister led the Social Innovation Council, a partnership between NSW Government agencies and NGO leaders, established to drive sectoral reform in human service delivery. Recently he was appointed NSW Minister for Finance, Services and Property yet remains in carriage of his data analytics and digitisation work as a project he is passionate about. 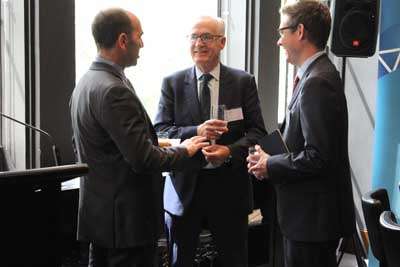 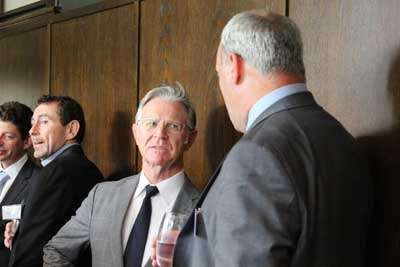 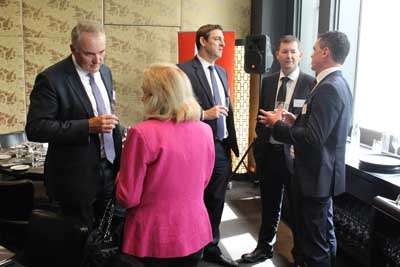 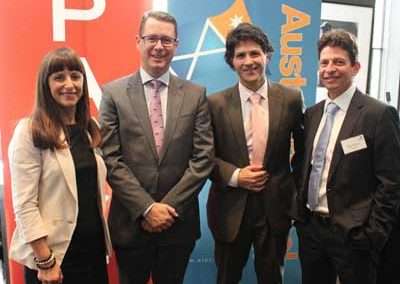