From Start-Up Nation to Scale-Up Nation

Although only a small country, Israel has one of the highest concentrations of innovation and entrepreneurship in the world, and a remarkable success rate in commercialising this innovation –turning the bright ideas from research and academia into marketable and profitable business products. High-tech is an engine of growth; creating high-paying jobs; is heavily export-oriented; and capitalises on a highly skilled workforce.

Israel is home to over 400 multinational R&D centres, many of them Fortune 500 companies, illustrating Israel’s profound and disproportionate impact on the advancement of global innovation. Global companies include Apple, GE, General Motors, Google, IBM, Intel, Meta, Microsoft, PayPal, Samsung and many others.

Previously Israel was known for the highest number of start-ups per capita in the world. Today Israel also has more unicorns (companies valued at over $1 billion USD) than any other country

Relations between Australia and Israel predate the establishment of the state. During World War One, hundreds of young Australians played a crucial role in the Allied forces’ campaign in the Middle East, liberating Palestine from the Ottoman Empire. Memorials in Jerusalem and military cemeteries commemorate the sacrifices of these men, particularly the legendary Light Horse Brigade – which fought in the crucial battles for Gaza and Beer Sheva.

Australia was the first country to vote in favour of the 1947 United Nations partition resolution that resulted in the foundation of Israel as a nation-state. It established diplomatic relations with Israel in 1949, and the relationship has flourished, enjoying the firm support of Australia’s 100,000+ Jewish community.

There are many more Israeli companies operating in Australia.

With thanks to the Israel Trade and Economic Commission.

Israel 21C A non-partisan, non-profit publisher of news and information about Israel, including innovation and technology breakthroughs.

The Times of Israel A one-stop site for news, features, blogs, and more, on Israel, the ‘start-up nation’, and the region.

Globes The English version of the Israeli business daily “Globes”. 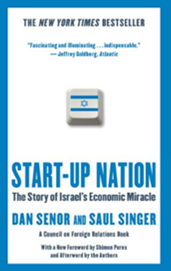 Start-Up Nation addresses the trillion-dollar question: how is that Israel – a country of nine million people, almost 75 years old, surrounded by enemies, in a constant state of war since its founding, and with no natural resources – produces more start-up companies than large, peaceful, and stable nations? Senor and Singer examine the lessons of the country’s adversity-driven culture, which flattens hierarchy and elevates informality – all backed up by government policies focused on innovation. 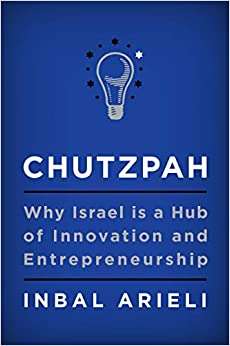 Chutzpah: Why Israel Is a Hub of Innovation and Entrepreneurship by Inbal Arieli

Tech insider Inbal Arieli goes against the common belief that Israel’s outstanding economic accomplishments are the byproduct of its technologically advanced military or the result of long-standing Jewish traditions of study and questioning. Rather, Arieli gives credit to the unique way Israelis are raised in a culture that supports creative thinking and risk taking. Growing up within a tribal-like community, Israelis experience childhoods purposely shaped by challenges and risks – in a culture that encourages and rewards chutzpah. 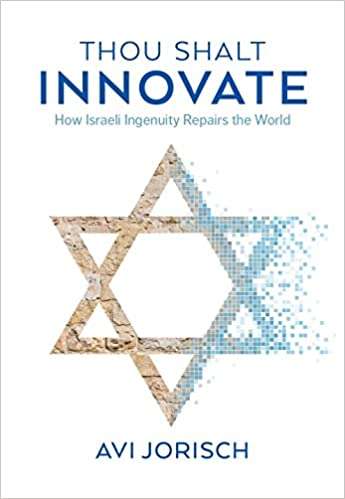 Thou Shalt Innovate: How Israeli Ingenuity Repairs the World by Avi Jorisch

Thou Shalt Innovate profiles wondrous Israeli innovations that are collectively changing the lives of billions of people around the world and explores why Israeli innovators of all faiths feel compelled to make the world better. This is the story of how Israelis are helping to feed the hungry, cure the sick, protect the defenceless, and make the desert bloom. 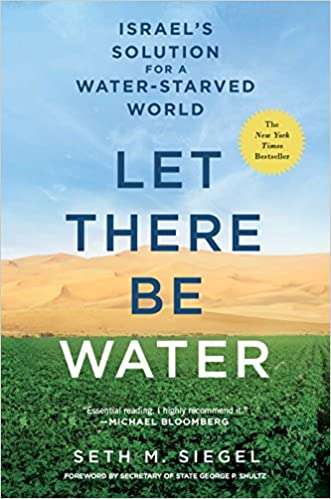 Let There Be Water: Israel’s Solution for a Water-Starved World by Seth M.Siegel

With hardly a day without a water crisis story somewhere, Let There Be Water offers prescriptions on how countries, cities, and businesses can avoid the worst of it. With 60 percent of the country in a desert and despite a rapidly growing population, Israel has been jumping ahead of the water innovation curve for decades and has created a high-export industry in water technology. 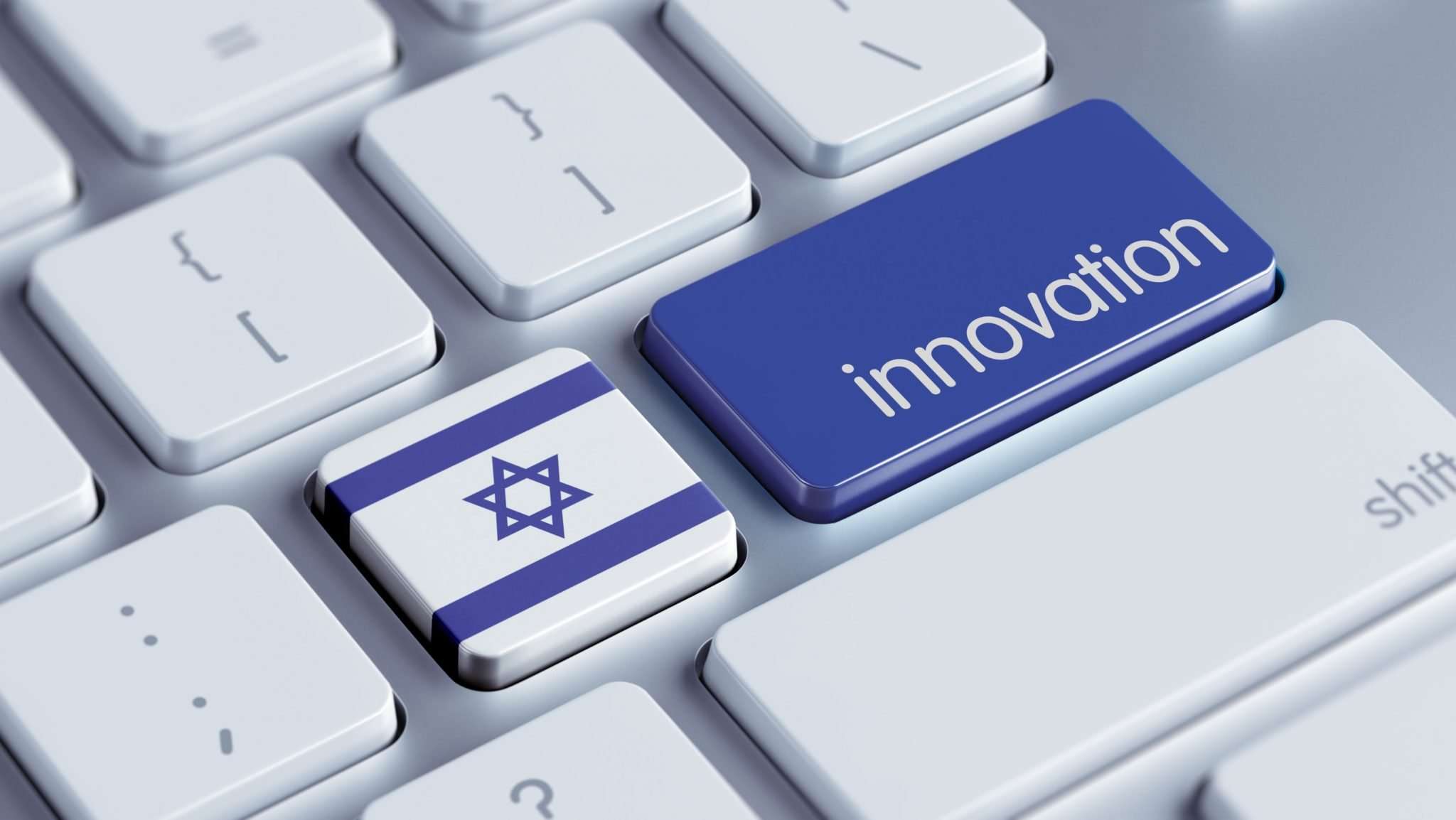