Although only a small country by size and population, Israel has one of the highest concentrations of innovation and entrepreneurship in the world.

The high-tech sector is one of the most dynamic and competitive of the Israeli economy, an engine of growth which is heavily export-oriented and creates high-paying jobs. Israel is also a world leader in commercialisation – turning the bright ideas from research and academia into marketable and profitable products and services.

Israel has earned a reputation as an incubator of innovation, enterprise, and disruptive new business ideas, encapsulated in the moniker ‘Start-Up Nation’ (after this book of the same title). It is a brand of which the country is proud, and is borne out by the data.

Israel has more companies listed on the NASDAQ than any country besides the United States and China. There are approximately 370 multinational R&D companies currently active in Israel, established by global companies such as Alcatel-Lucent, Apple, Facebook, GE, General Motors, Google, IBM, Intel, Microsoft, PayPal and Samsung. Apple opened its first R&D office outside the US in Israel.

Israel is also a leading destination for global venture capital investment. In 2020 Israel’s startup ecosystem raised record amounts of funding and produced 19 IPOs, despite the pandemic. US$9.93 billion was invested in privately held Israeli tech firms in 2020, up 27% year on year, in 578 transactions, as quoted by the Israeli Tech Review 2020. In 2019, Israeli tech firms raised $7.8 billion in 506 transactions.

In 2020, Israeli companies made 121 funding deals on the Tel Aviv Stock Exchange and global capital markets, raising a total of US$6.55 billion in initial public offerings, follow-on offerings and other capital market transactions covering both equity and debt through primary and secondary offerings. This compares to just US$1.95 billion in funds raised in capital markets in Israel and abroad in 2019.

Israel’s cybersecurity industry accounted for 31% of global investments in the sector in 2020, second only to the United States. Exports of cybersecurity products from Israel in 2020 totalled $6.85 billion up from $6.5 billion in 2019.

Israel has an increasingly strong and resilient economy. Israel has seen consecutive years of significant GDP growth above that of the OECD and the US. Despite the regional geopolitical challenges, the Israeli economy has been identified as one of the healthiest and most secure in the world.Israel’s renowned academic system fosters an extraordinarily talented workforce. Israel is ranked No.4 for research personnel and has the highest concentration of engineers and PhDs per capita in the world.These unique features lay the foundation for successful research and innovation.

Israel has the highest national expenditure on civilian R&D as a percentage of GDP in the world.

For further information on Israel’s Market Insights and her business relationship with Australia click here. 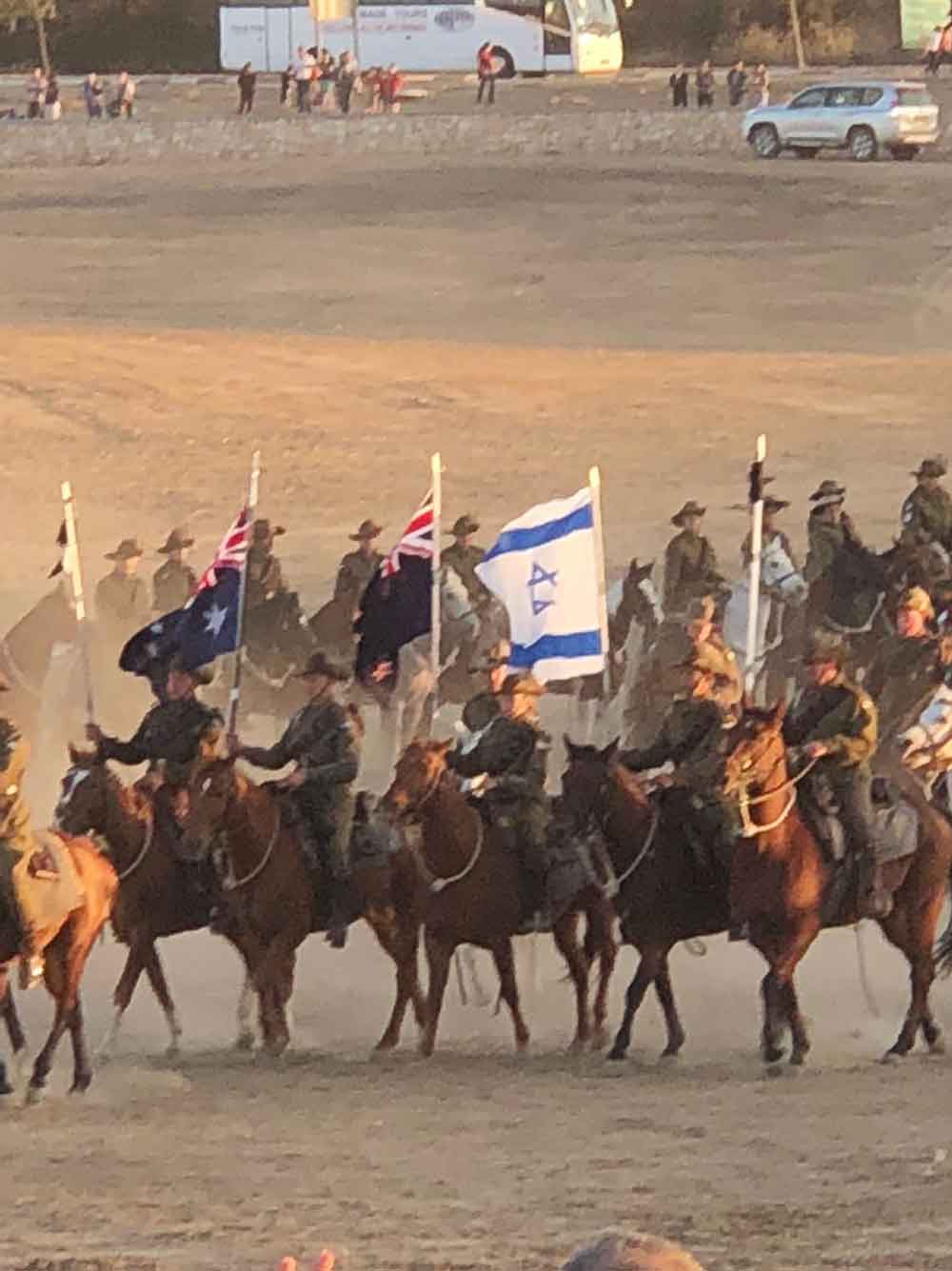