What should we read and believe in 2021?

5 MAY 2021
News has proliferated in the digital world. The way we communicate and stay informed has changed in revolutionary ways. What should we read? What do we believe? How do credible news outlets cut through the “noise”?
This event explores the digital news landscape. Our expert panel will discuss, debate and provide their views on how we navigate today’s world of information saturation.

John McDuling is the National Business Editor for The Sydney Morning Herald & The Age, overseeing its corporate, markets, personal finance, technology and media coverage. He previously worked at the Financial Review and digital publication Quartz in the US.

Lanai Scarr is the Federal Political Editor for The West Australian newspaper. She has worked in the competitive environment of the Canberra Press Gallery for close to 11-years and has been at the frontline of some of the biggest stories impacting Australians throughout that time. During her career as a journalist Lanai has covered federal politics, business, women, families, mental health, childcare and much more. Lanai was made a ward of the state at age five and experienced significant tragedy in her childhood. Her mother committed suicide when Lanai was aged seven and her father had a heart attack when she was 16. Lanai was determined not to let her past define her and has achieved success in the competitive media landscape along with her philanthropic work. Lanai has travelled the world with her writing, been on the frontline of election campaigns, leadership spills and natural disasters. She was a finalist for Scoop of The Year in 2015 for reporting exclusively on Barnaby Joyce’s threat to euthanise Johnny Depp’s dogs. She was also a finalist in 2010 for Young Journalist of The Year. Lanai is now a mum of four, including five-year-old triplets and a seven-year-old.

Zara Seidler is the co-founder of The Daily Aus, a social-first news service for young people with over 100,000 readers. She comes to The Daily Aus with a background in independent politics, having worked as an aide to independent MP Dr Kerryn Phelps and Campaign Manager for an independent Lord Mayoral candidate. She has worked with all levels of government as a crossbench associate at Counsel House, and as a Government Relations Officer at Research Australia. She’s passionate about political and media literacy in Australia, particularly amongst millennials and Gen Z.

Rebecca Dunn is an experienced intellectual property litigator who has worked on some of the leading copyright cases in Australia. Her cases are at the cutting edge of IP and media law, including matters involving issues relating to data protection and technology disputes.
Over the course of her career, Rebecca has worked on high profile intellectual property cases including the major leading copyright cases Roadshow Films Pty Ltd v iiNet Ltd (from inception to the High Court), Cooper v Universal Music Australia Pty Ltd (Full Federal Court and special leave to the High Court refused) and IceTV Pty v Nine Network Australia Pty Ltd (the High Court).
In addition, Rebecca has conducted postgraduate research into and continues to advise on issues relating to social media law, including defamation and consumer law issues, and she has an interest in the treatment of misinformation on social media and its impact on democratic societies. 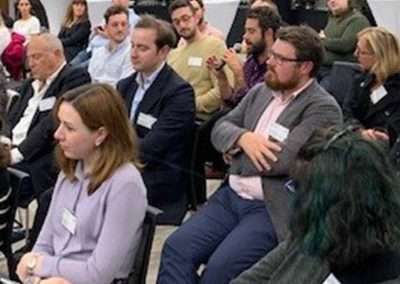 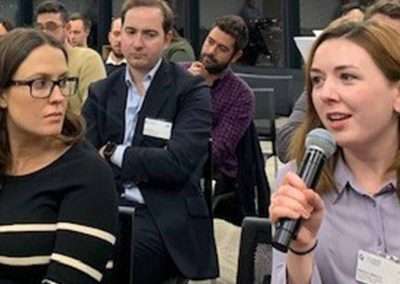 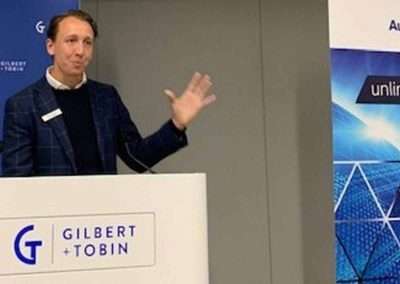 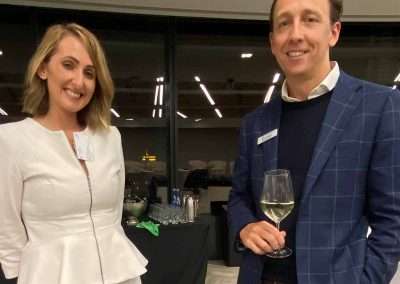 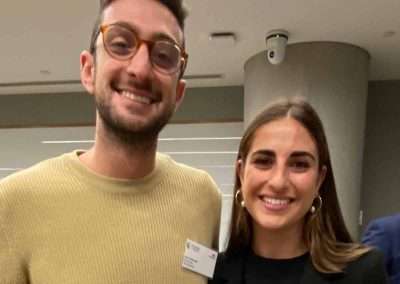 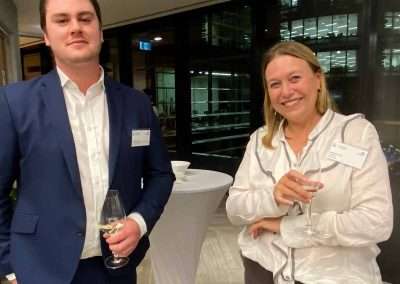 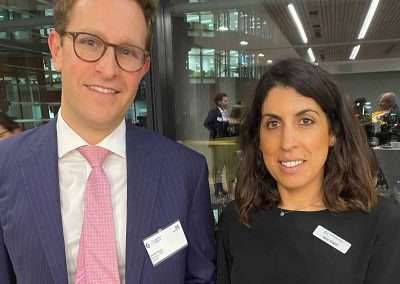 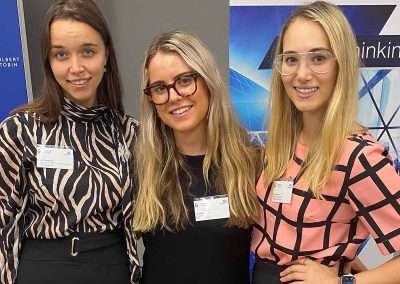 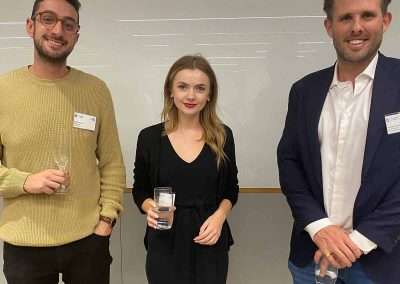 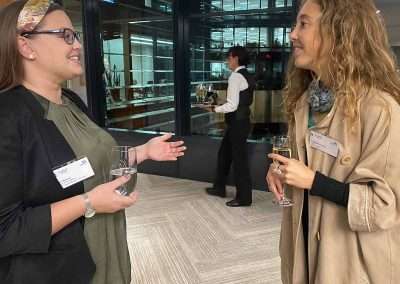 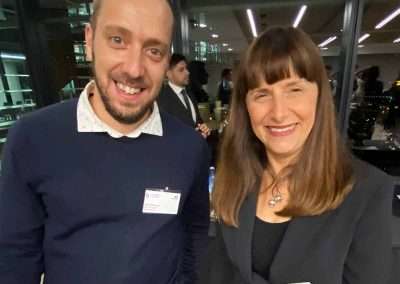 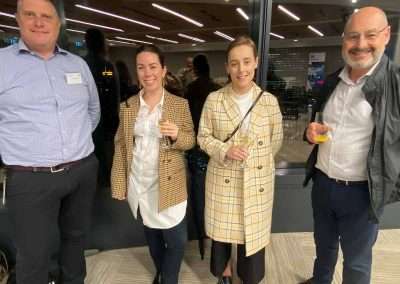 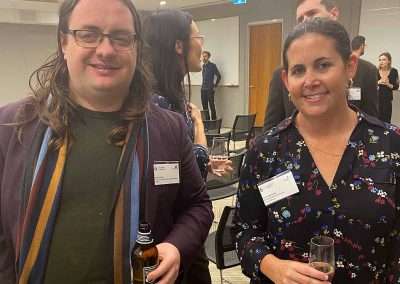 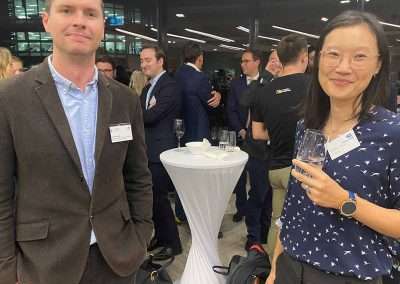 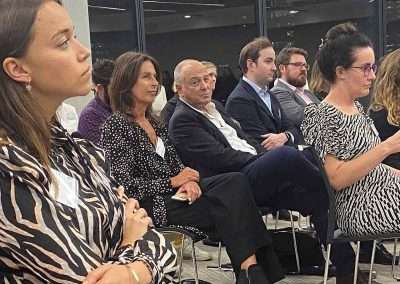 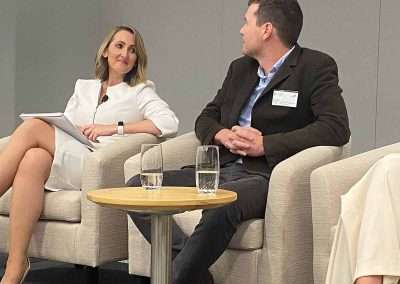 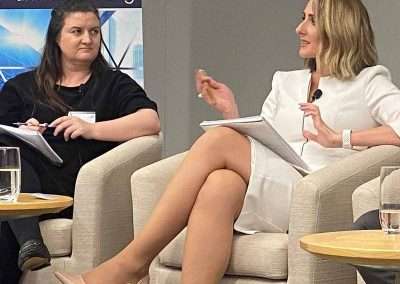 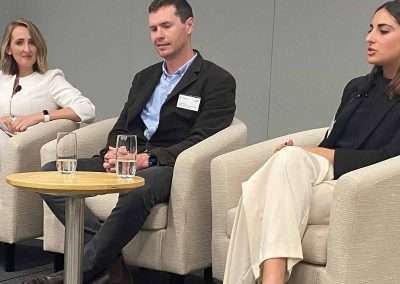 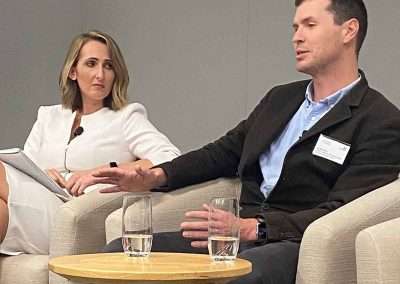 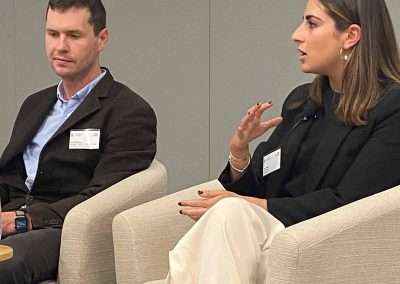 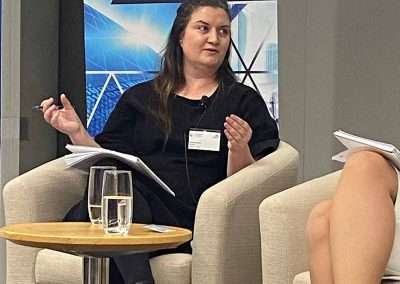 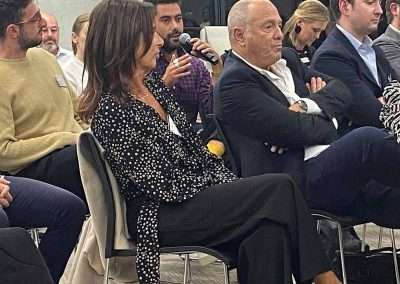 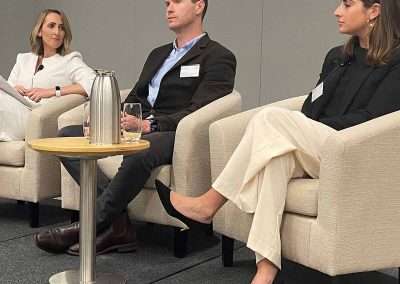 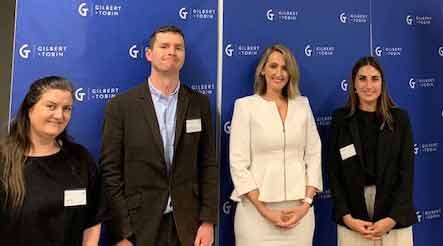 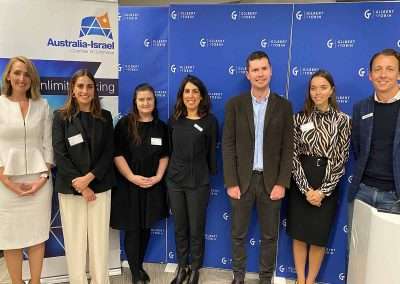 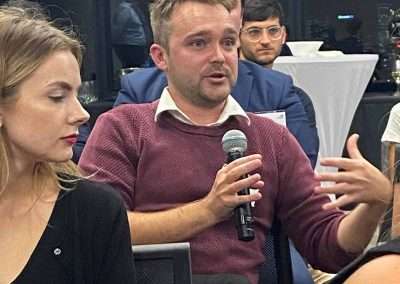