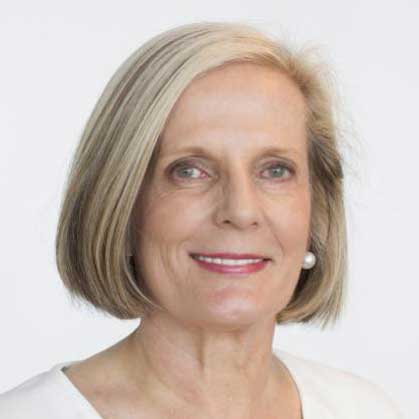 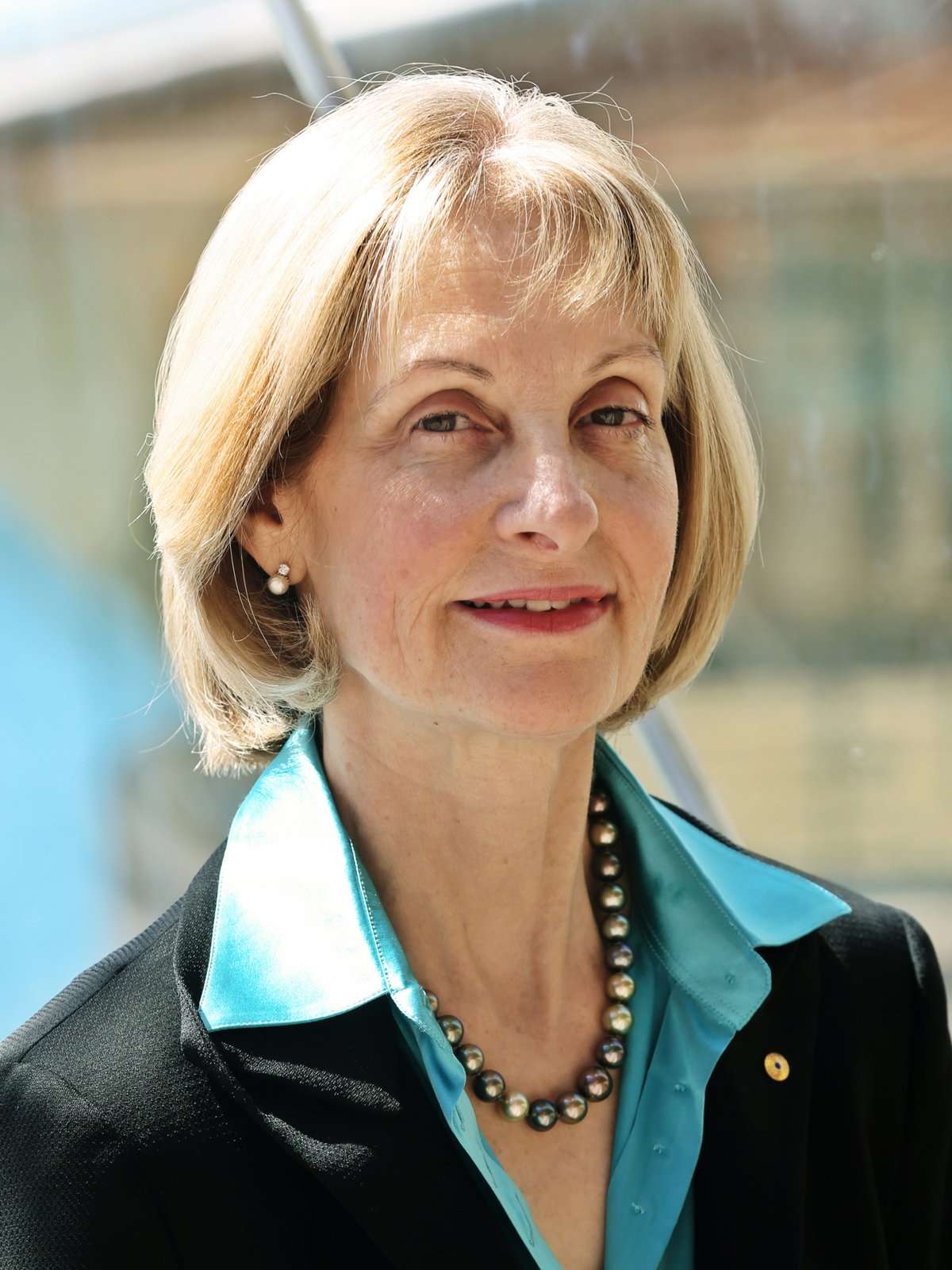 As an active champion of gender equality, the AICC is delighted to have been the first Chamber spearheading an all women led trade mission, which the participants described as one of the most memorable business experiences of their lives.

Under every rock I’ve picked up on this mission in Israel I have found first a thought provoking question followed quickly by a valuable lesson. Of course it helps to have a sophisticated guide like the AICC to point you towards the right rock to pick up. There’s a spirit here that somehow allows enormous flexibility to co-exist with supportive structures – we’ve seen it most in the way universities partner flexibly with industry to ensure researchers’ ideas are commercialised. And they do it in a way that allows everyone at the table to be rewarded. Totally win, win.
Diane Smith-Gander

It was a full agenda, comprehensively covering all aspects of the start-up ecosystem. I found it of immense value and in particular have gained an insight into the Israeli psyche and the Israeli economy which are driving this start up environment. The Chamber have been thorough in their preparation. We have met leaders in academia, government, venture capitalists, accelerators, R&D groups and startups. Additionally, we have experienced ancient and modern Israel and have been guided by experts. It was also great fun.
Fiona Balfour

The mission has let us see firsthand the innovation culture in Israel. It has inspired us to take real ideas and an entrepreneurial attitude back to our companies in Australia.
Yasmin Allen